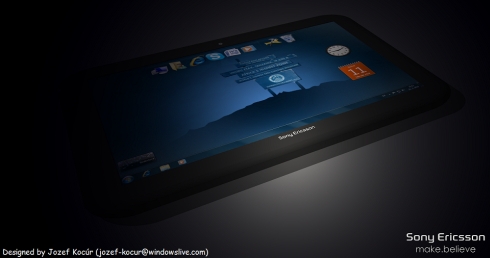 Esato board member Jozef Kocúr created a pretty interesting design, a Sony Ericsson tablet concept called Irikino or Yanq XL. The device is only a project for now, but we wouldn’t be surprised to see SE getting involved in something like this. Maybe they’ll announce it at MWC 2011? 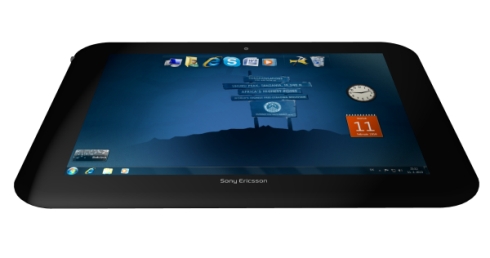