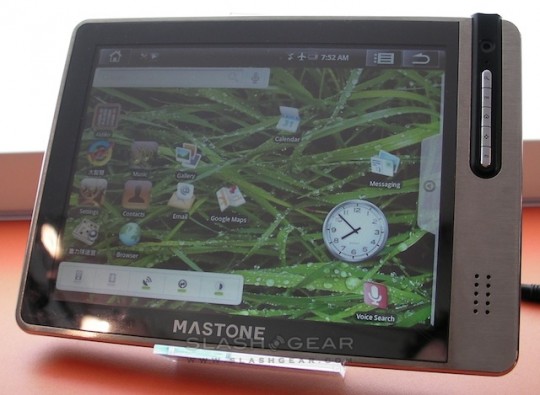 Archos has quite a neat bunch of Android tablets prepared for release, but there’s another product you might consider, the Mastone Prowave, recently showcased at MWC 2010. Shown at Freescale’s booth, the device is a compact touchscreen tablet based on Freescale’s i.MX515 chipset, just like one of the prototype tablets on display at CES 2010.

Mastone Prowave’s features include WiFi, 3G an USB port, an integrated webcam and also on the specs list there’s the Android UI, in a customized version, complete with new apps and widgets. The Performance is OK, as is build quality, or so claim the folks who have tested the device in Barcelona.

The tablet sports a brushed metal body, buttons with a solid feeling and we have to mention a flaw of the device: the resistive touchscreen display. Speculations claim that this product could sell for as low as $200, which is good news for any pocket. 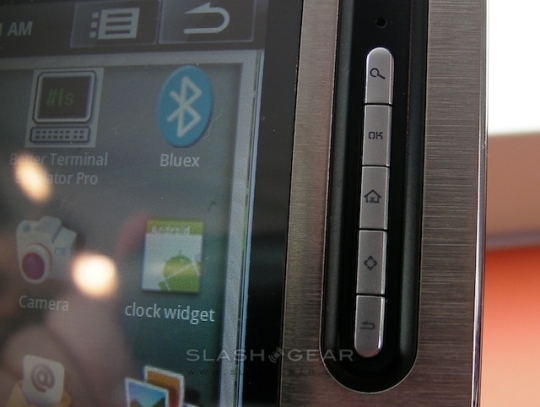 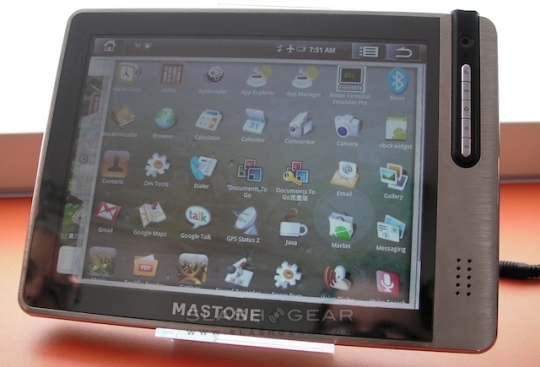 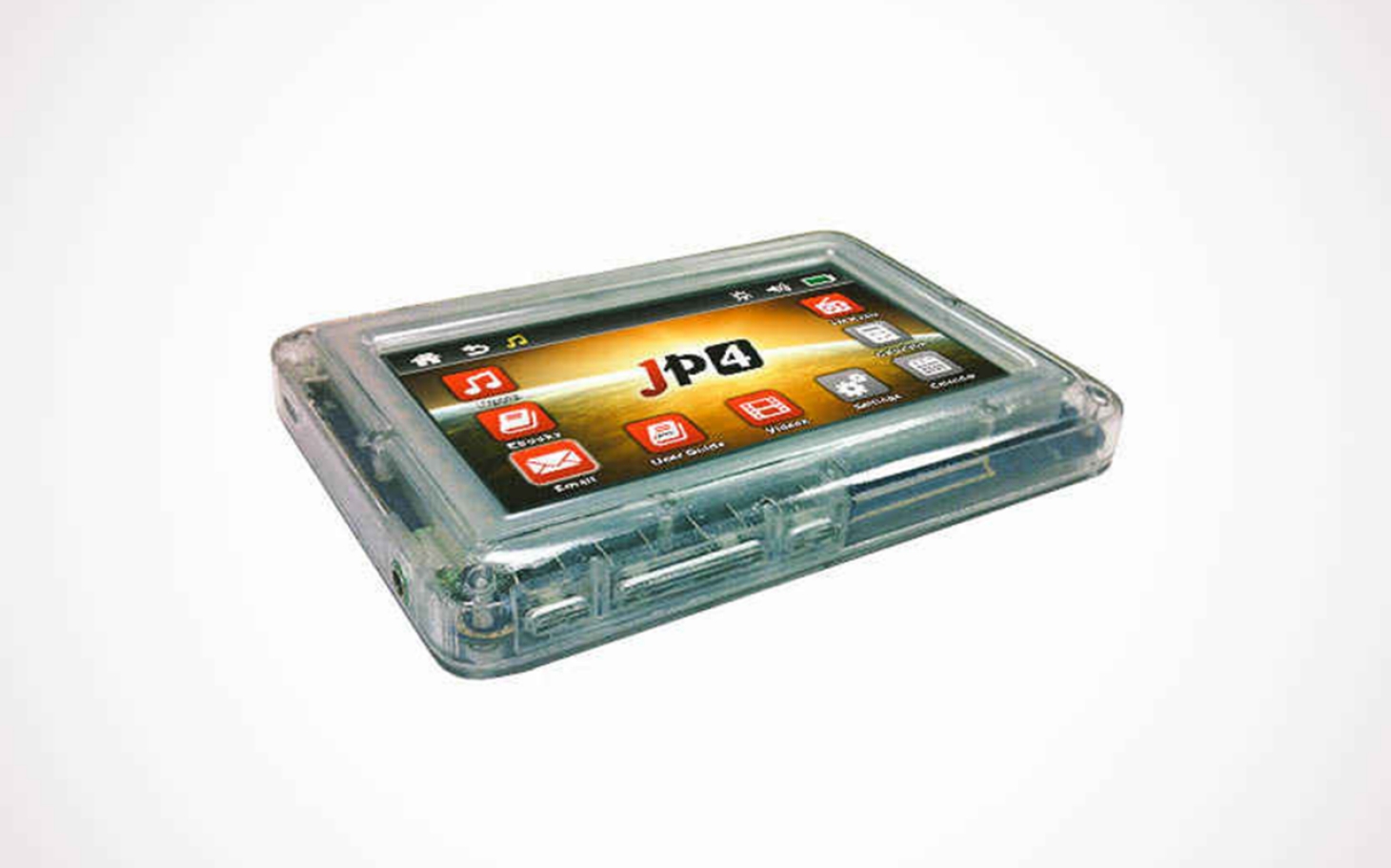 Tablets Ready to be Implemented in US Prisons, in Limited/Modified Form