Sharp is riding high now that it got rid of financial problems, courtesy of Foxconn’s big investment. They’re doing so fine, that they have projects coming, like a future tablet, with the aid of Hon Hai, which is basically Foxconn.

According to a post on Bitcoin Pro Nedir, a return to the slate market will take place this year, as the firms improves its screen panel biz. The Sharp Aquos Pad was one of the last tablets launched by the firm and the company decided to give this segment up in 2015. Sharp stands out through its crisp screens and the ability to use less power via the IGZO technology of the panels.

Sharp pulled out of the PC market back in 2010 and it should finish its current transition period in 2019. The future approach is a “people-oriented one”, focused on Internet of Things and other modern solutions. Sharp has been launching some pretty solid smartphones lately, leading us to believe they could make a difference on the tablet market.

Android seems like a likely choice for them, although we wouldn’t exclude Windows from the equation. 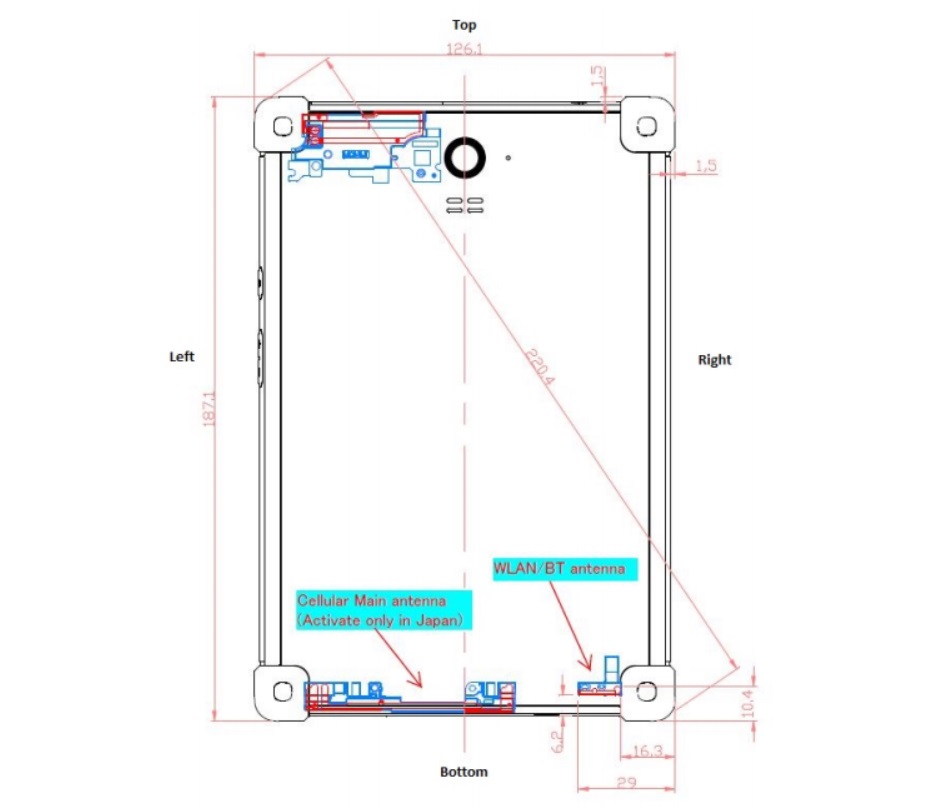 Sharp EB-L76G-B Tablet Gets Certified by the FCC, Coming to Carrier DoCoMo