Japanese carrier NTT DoCoMo has announced that it will release the Sharp Aquos Pad SH-05G tablet on July 17th. This is a 7 inch slate with VoLTE, that gives the appearance of a phone rather than a tablet. 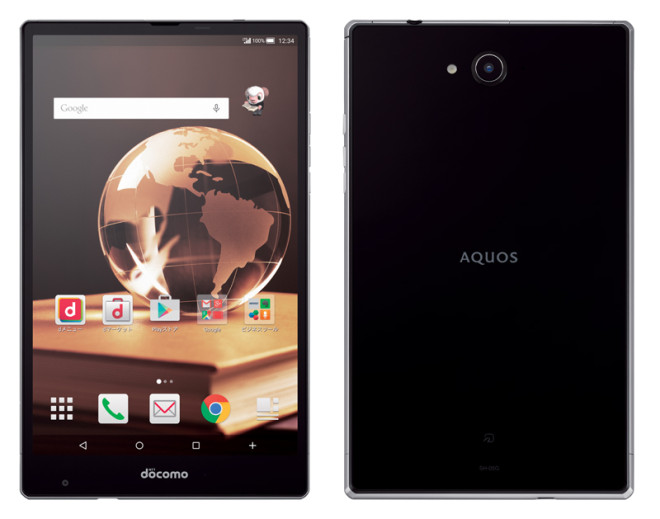 This new Aquos Pad weighs around 216 grams and it’s supposed to be the world’s lightest 7 inch slate. The screen on board is an IGZO LCD with a 1920 x 1200 pixel resolution and PureLED technology. The product comes with a metal frame and it has very narrow bezels, just like the latest Aquos handsets. Sharp included here a wide angle lens for enhanced selfies and special image processing in dim light. 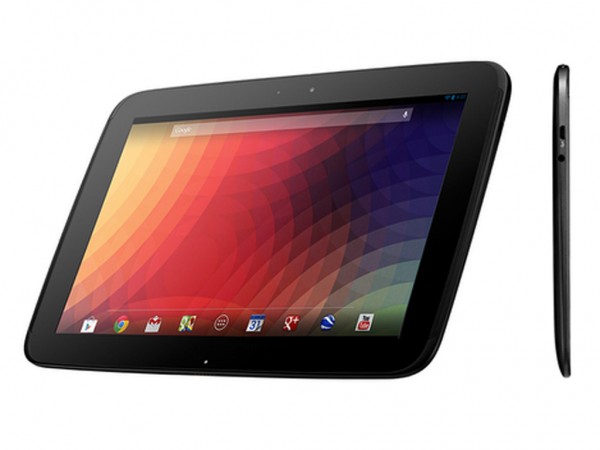