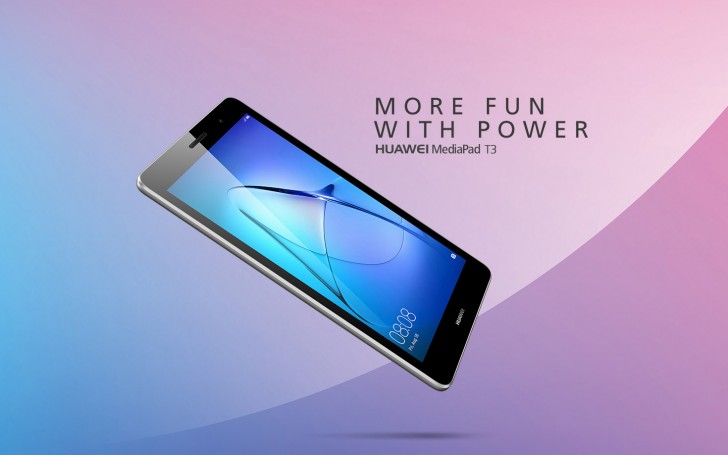 Without a trace of fuss Huawei debuted today two new tablets, the MediaPad T3 and the T3 7. These are affordable tablets with midrange and entry level specs, that will be available with low prices.

Both models came to life on Huawei’s website and the specs of the MediaPad T3 include an 8 inch 1280 x 800 pixel display, plus a Snapdragon 425 CPU, as well as 2 GB of RAM and 16 GB of storage. There’s also a version with 3 GB of RAM and 32 GB of storage. You can also choose between a WiFi and LTE version of the device. MediaPad T3 packs a 5 MP main camera and a front 2 MP shooter, as well as a 4800 mAh battery. 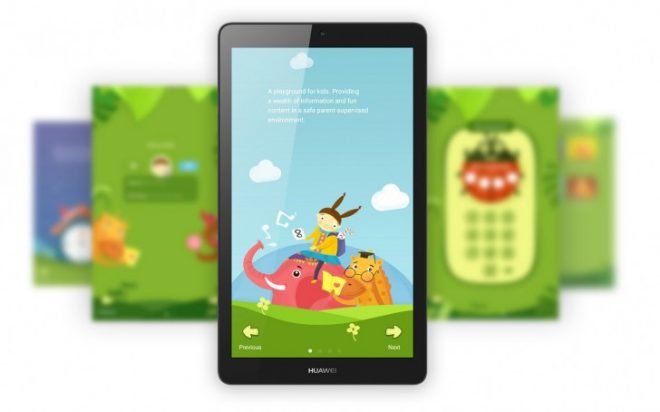 Those are crammed within an aluminum body and Android 7.0 Nougat serves as the OS, with Huawei EMUI on top. The device is available in Space Gray or Luxurious Gold and it’s expected to be priced at around $220 or so, but that hasn’t been confirmed. If you want a more affordable option, we’ve got the MediaPad T3 7, with a 7 inch screen and a 1024 x 600 pixel resolution. 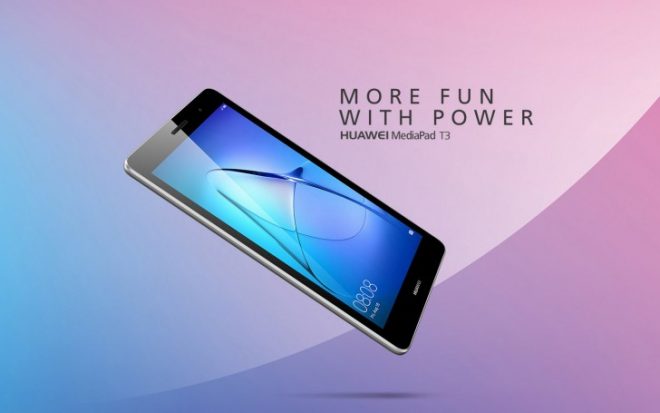 Inside we find the MediaTek MT8127 processor, as well as 1 or 2 GB of RAM. Two storage versions are available here: 8 GB or 16 GB. This unit runs Android Marshmallow and comes with a 3100 mAh battery, as well as two 2 MP cameras. Of course, the price will be lower, at around $129 or so. EMUI is also available here, in the 4.1 flavour.