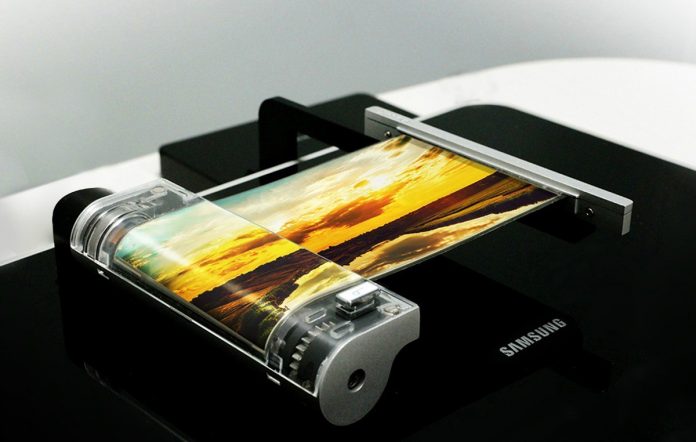 Samsung Galaxy S10 leaked over the past 24 hours, but it wasn’t along. The Galaxy F foldable phone also leaked, which makes sense, considering we’re expecting it to come up in a week and a bit during a special event. Let’s see what’s new.

It would appear the the device will be teased early next month at Samsung’s developer conference, according to Bloomberg. Sadly, the phone itself won’t be shown, but just teased. DJ Koh will be joined on the stage by engineers who will detail a conceptual image of the phone, plus the UI and features. The foldable newcomer is codenamed Winner and it has been in the works for years.

Samsung had to choose between two prototypes, including a longer horizontal model when unfolded and a longer vertical one when unfolded. Both devices open from side to side, but the landscape version hasn’t been chosen because designers feel that the portrait unit is easier to hold with a single hand. The sacrifice is that the display may feel narrower when opened.

Once opened the product reveals a 4 inch display on the outside, which lets you access a variety of features. The product opens “with a snap” like the Motorola RAZR of old, but also with a “smoother feel”. The display is coated with a film that makes it feel a tad plasticky and less glossy than expected. There’s also no fingerprint scanner within the screen this time.

At least there’s good news: it passed internal tests of folding over 200.000 times, but the screen is still pretty hard to manufacture. When it does crack it’s said to shatter like dried paper. The protective film will solve that issue. The prototype weighs over 200 grams, so it’s clearly a large machine. I have to say I’m having mixed feelings about the device… 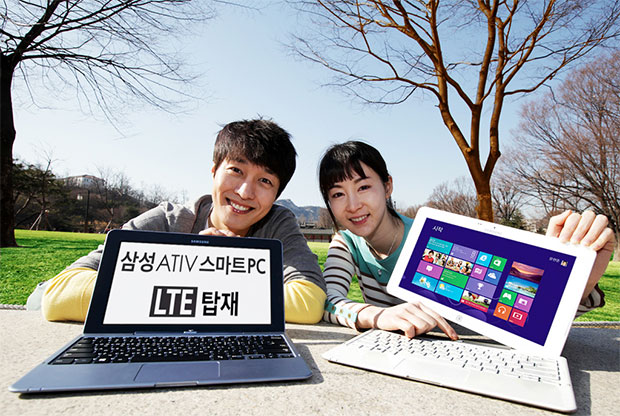