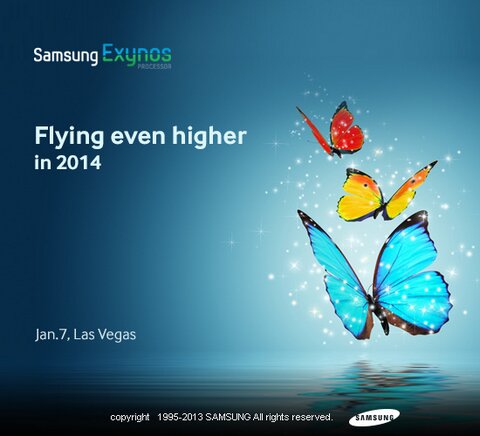 Samsung has prepared a lot of goodies for CES 2014, but not only tablets and other devices. They also have a CPU or two coming, as teased by their Exynos Twitter account.

CES 2014 takes place between January 7th and the 10th in Las Vegas and we’ll see many innovations there. Samsung will introduce the Exynos 6 octa core SoC, that will debut on the Galaxy S5 most likely. Now there’s a new rumor saying they will also announce a second CPU, the Exynos S, that will be a 64 bit unit with an unknown number of cores.

I guess, these new CPUs will also bring support for higher screen resolutions and even better cameras. 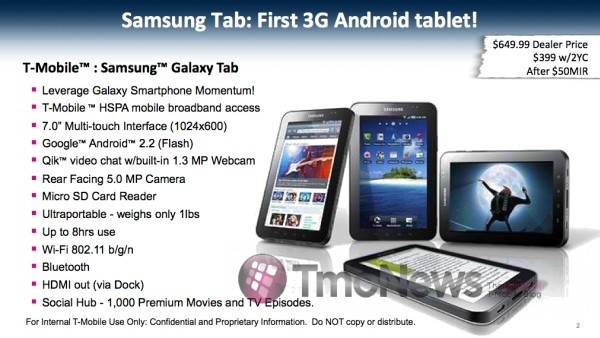