ASUS has released a second video teaser for CES 2014, that debuts next week in Las Vegas. The previous one showed us a dual boot tablet with Windows and Android and this one seems to refer to handsets. The clues are hidden discretely within the video below.

We see a bunch of bouncing balls all over Taipei, Taiwan with numbers printed on them. The numbers are 4, 5 and 6, which are indications of screen diagonals for new handsets. The reason? Well, there are phone dialing sounds in the background and if this doesn’t confirm phones, nothing does. So, till now it was only confirmed we’ll get 3 MeMoFone devices and a dual boot tablet, probably a Transformer Book Trio 2.

I also expect to see a new PadFone, maybe a new MeMo Pad, a Transformer flagship with Android and possibly an AiO. This is all speculation of course, but CES is the place to show your goods, since you’ll start the year with a bang. Then there’s also MWC, but that’s more of a place for showcasing what you already announced. 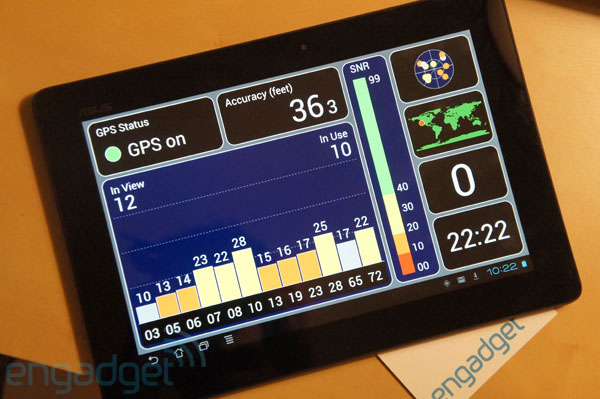