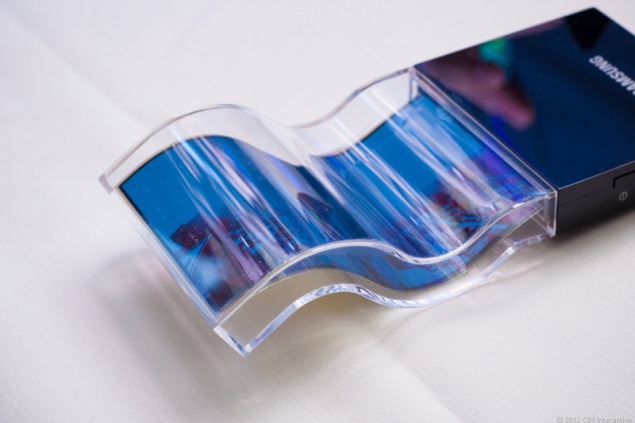 The prospect of a flexible phablet has been in the cards for Samsung for a while now, as they showcased some prototypes over the past years. One of the most convincing ones came in 2014 and it can be seen in the vide below. Now it seems that 2018 will finally bring us a viable commercial product.

Samsung is aiming at debuting a foldable Galaxy Note in 2018, according to the Associated Press. The device would come with a foldable screen and it should belong to the Galaxy Note line. Samsung’s president of mobile business, DJ Koh recently told reporters during a news conference that there are still hurdles to overcome to make the product viable and the release would be pushed back if they’re not surpassed.

Samsung is already bending those flexible OLED panels to make them curved around the edges of modern smartphones. Now they must make them bend harder, in the middle even and maybe launch some sort of phone/tablet hybrid, like Lenovo have been showcasing. Debuting a flexible phablet also means that we should see a foldable battery and other flexible components.

A dual display machine with a seam between the two bits of screen is likely. Samsung has been working on this as far as 2012, when they came up with a prototype called Youm, which was way ahead of its time. Hopefully they’ll get it right. 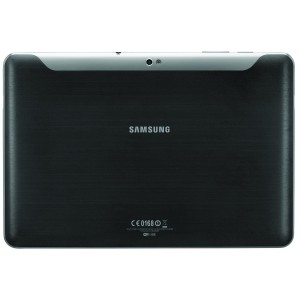