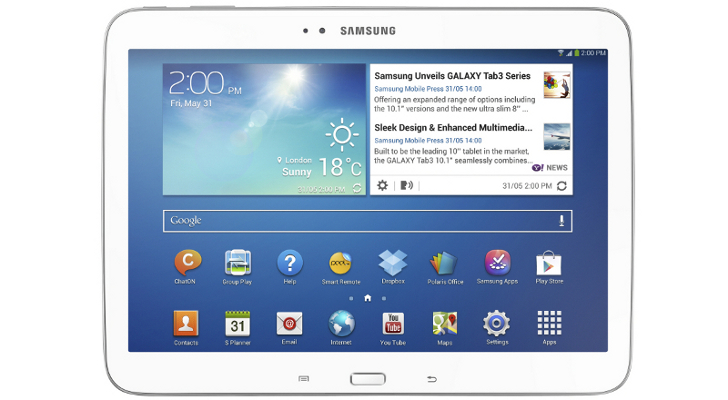 It hasn’t been long since Samsung entered the tablet market and every time they tried something new in this area they failed… till now. We have a look at their past, their future and present in the segment of tablets in the following lines. 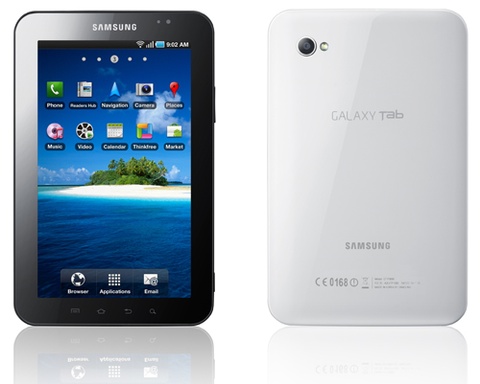 It all started a few years ago with the timid effort called Samsung Galaxy Tab. It became quickly a controversial product, because it was involved in the whole scandal with the iPad copying. Then we got the experimental Galaxy Tab 7.7 and Galaxy Tab 8.9, the latter rather a response for LG’s Optimus Pad and the former quite a good tablet, that the market was not ready for. 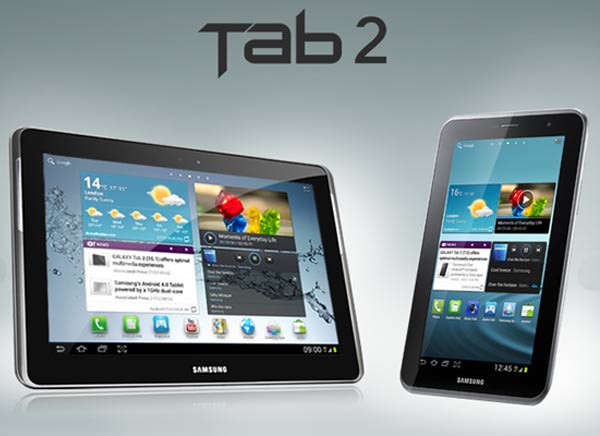 2012 brought us the first attempts to change something, as Samsung ditched the iPad copying designs and moved speakers to the sides for example, through the likes of Nexus 10 and Samsung Galaxy Tab 2 10.1. They also launched a 7 inch version of the Tab 2 that sold very well, once its price hit a critical level, somewhere in the area of $200 or less. Since I’m a very critical person, I didn’t like any of the tablets mentioned above. Well, maybe the Galaxy Tab 7.7 for the nifty format and maybe the Nexus 10 for its specs and audio. 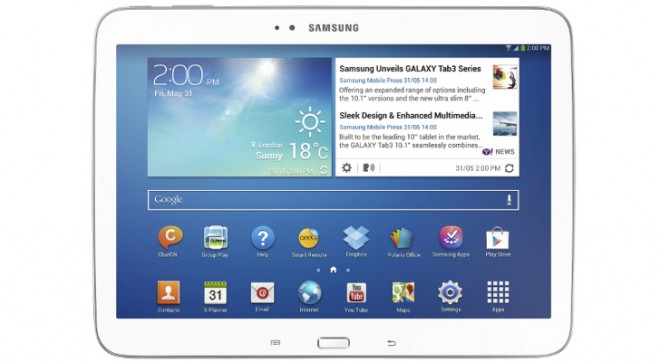 2013 was yet another lackluster year for Samsung, if you ask me, since their Galaxy Tab 3 slates didn’t impress me one bit, being very small upgrades from the Galaxy Tab 2. And their interface was really tedious and lag was present, believe me. Somehow, Samsung managed to get a decent market share out of those products and I was just about to forget the Galaxy Note 10.1, the first one. Well, that was a very nicely specced tablet, but with a creaking case that scared everyone away. To this day, it remains a slate I really liked, especially since games looked hot on it and it was the strongest Android slate at that time.

At the end of 2013 the first signs came that Samsung was changing its game. They debuted the Galaxy Note 10.1 2014 that for some reason is being delayed on quite a few markets and I haven’t seen a sign of it in any press releases or sales announcements. Remember the way the Galaxy Note 8.0 went under the radar almost immediately after launch? Well, I’m afraid that’s what it’s going to happen to the Note 10.1 2014, because it had the bad luck of debuting at the same time with the LG G Pad 8.3, iPad Air and iPad Mini Retina. 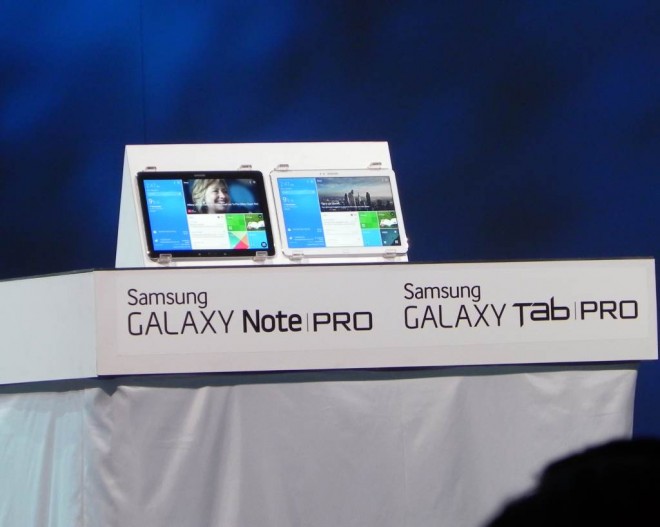 All these 4 tablets come with Snapdragon 800 processors in the LTE versions, but there will also be some Exynos 5 versions. The Galaxy Tab Pro 12.2 has a 2560 x 1600 pixel resolution, that’s also shared by the other newcomers and we also get Android 4.4 KitKat on all of them. The Note model obviously throws in a stylus and 3 GB of RAM, while the Tab Pro units have 2 GB of RAM.

What objections can you have about 4 new tablets with the highest resolution commercially available and the best Snapdragon CPU on the market? To top it all Samsung launched the Galaxy Tab 3 Lite today, a budget 7 inch slate rumored to cost $130. They basically killed all our needs for an ASUS tablet, an Acer or Lenovo one. What can those brands offer as an extra? How can Amazon top Samsung? And HTC and Nokia aren’t even involved in the tablet biz, unless you count Nokia’s first attempt. 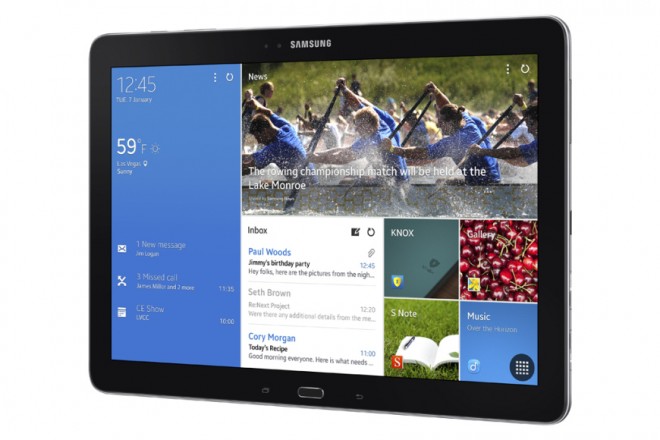 Then there’s Sony, who may or may not be preparing an Android tablet, since it has its hands full these days with other products. Of course, the iPad Mini Retina and iPar Air are selling millions, while the LG G Pad 8.3 is a fantastic tablet, but all of the 5 2014 Samsung tablets are kickass. I always hear Lenovo making big statements and promises for every year, but the latest Android tablets they delivered were mediocre. Their Windows 8 concepts are better, but pretty expensive.

I wonder if Samsung will sense the opportunity of an 8 inch Windows 8.1 tablet, a segment tackled by many companies these days, with names like Acer, Dell and Lenovo coming to mind immediately. In the end it appears that Samsung is finally working its magic on the tablet market like it’s being doing successfully on the phablet and smartphone market. There’s only one complaint: TouchWiz… Once they turn that into something more appealing, they should be up for slate domination.