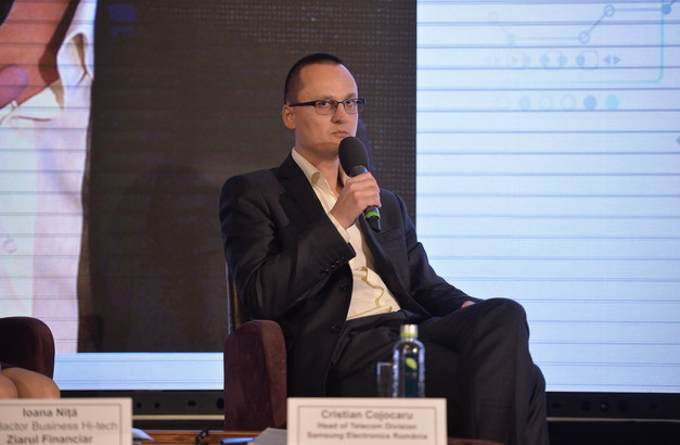 In the eternal battle of allocating resources to education or other segments, many unfortunate statements have supported one side or the other. And developing countries are usually the ones with controversial statements. The latest comes from Cristian Cojocaru, Head of Telecom Division at Samsung Electronics Romania. He claimed that he’d rather see tablets in schools, than solve the problem of toilets for these institutions. 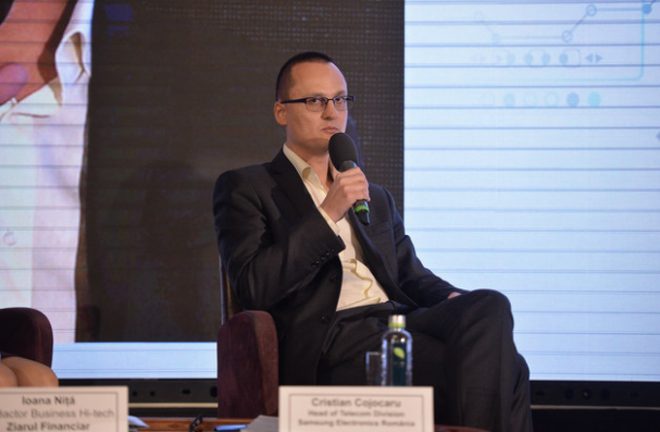 Of course that makes zero sense, so he apologized soon after. Romania is a country that has grown a lot in digital infrastructure, but its rural nature has remained unchanged. At least a third of the population has to use an “out house”, a toilet that’s separated from the living quarters, usually just a shack made of a few pieces of wood. Even schools in Romania feature such “toilets” and of course they have to evolve into modern systems, based on plumbing.

That’s a basic need of the human evolution and clearly higher on the pyramid of needs than the slates. Well, not according to the Samsung head of telecom, who at least realized how ridiculous his statement was. Of course we need tablets in schools, although some psychologists would argue that it’s not always a good idea. And on a totally related note, the only way to penetrate the rural areas with tablets are either a contract with the Minister of Education or promoting $1 dollar slates via carriers.

So to clarify, toilets first, tablets after, right?