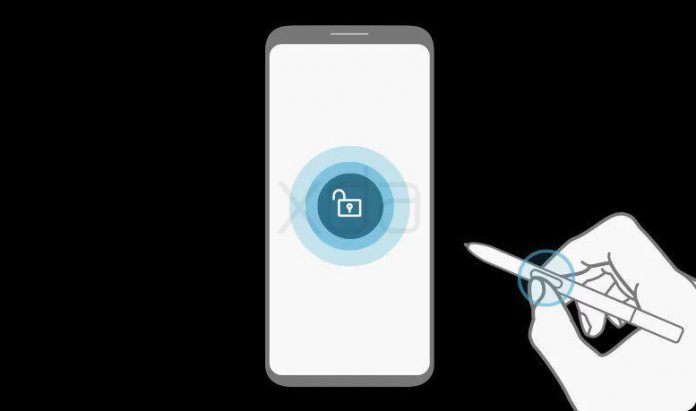 Samsung Galaxy Tab S4 is probably the last big Android tablet that will be launched this year and interestingly enough it also serves as a way for other products to leak. Recently, the device’s official firmware confirmed some tidbits about the Galaxy Note 9 S Pen.

Some even say that the same S Pen will be available with the Tab S4, not just the Note 9. From the Tab S4 firmware we already knew that the slate will have an iris sensor, plus colorful new wallpapers and that its S Pen will have Bluetooth support. We’ve already seen rumors that the S Pen will control music playback, games and work as a remote for the shutter button in the camera app.

Now a teardown of the AirCommand app from the Tab S4 firmware reveals that there will be extra functions. The S Pen will also remotely unlock the phone, if it’s not placed in its slot. You will also be able to set up actions for a single and a double press of the stylus button and you’ll also get access to extra features and functions in some apps through it.

It’s not very clear if Samsung intends to sell the Galaxy Tab S4 with the new pen bundled, or make you buy it separately. The leaks mentioned above also make us thing that the new tablet could be announced with the Note 9 on August 9th, not at IFA 2018 at the end of August. This new S Pen is sounding better and better. 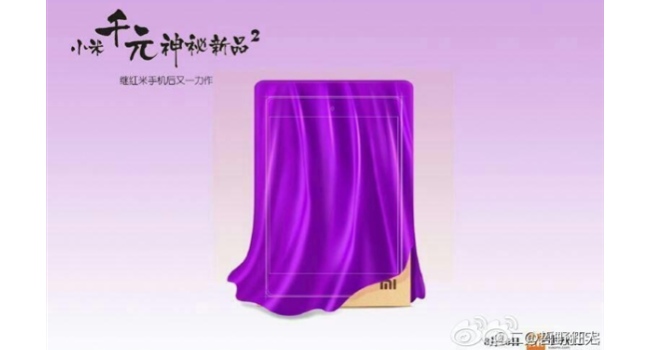