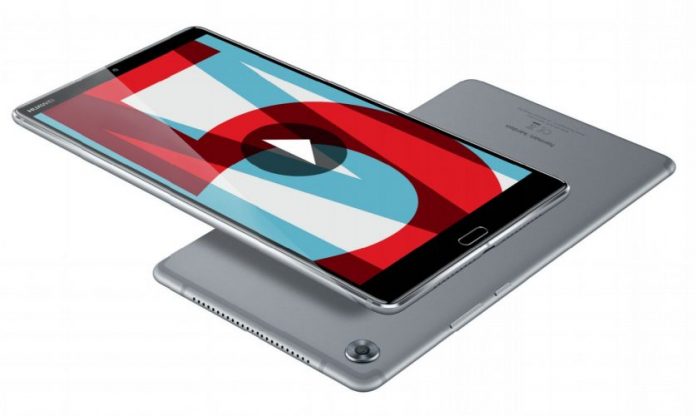 It appears that Huawei is not only bringing the GPU Turbo functionality to phones, but also tablets, like the Huawei MediaPad M5. The device has just started receiving the new feature, as revealed online by a few sources. Let’s see what it brings.

Weeks ago Huawei announced that the GPU Turbo update would be coming to Honor and Huawei P and Mate series device, plus a few other midrangers. Tablets were also part of the package. This software released improves graphics efficiency by up to 60% and also reduces system on chip energy usage by 30%. The software is being rolled out to smartphones gradually and slates too. 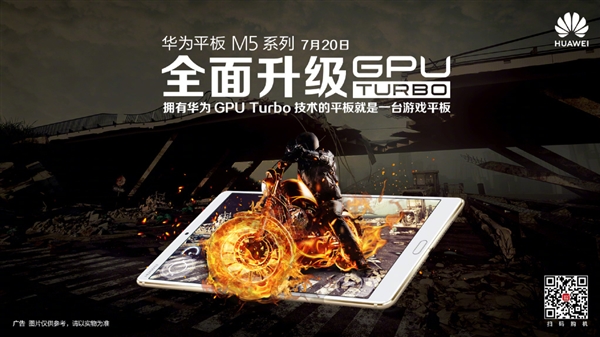 Huawei announced on Weibo that owners of the MediaPad M5 will get the GPU Turbo update from today. This is the first tablet to support the gaming-oriented system and in order to make it work, you need to go to Settings/System/System Update. This will improve your battery consumption in gaming and also preserve the battery. Performance should also go up. Huawei MediaPad M5 is a tablet released in April 2018 and it’s available in 3 versions: an 8.4 inch model, 10.8 inch one and MediaPad M5 Pro. 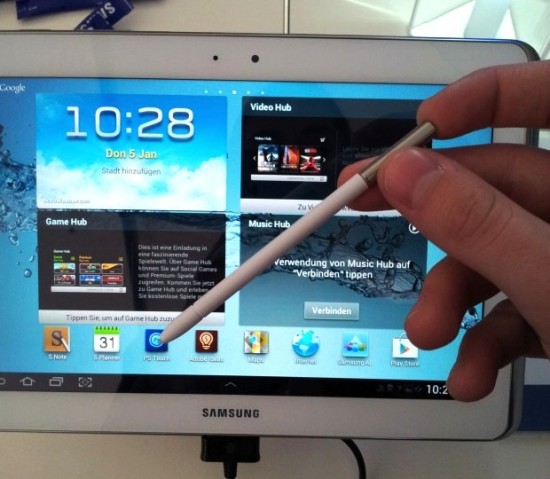