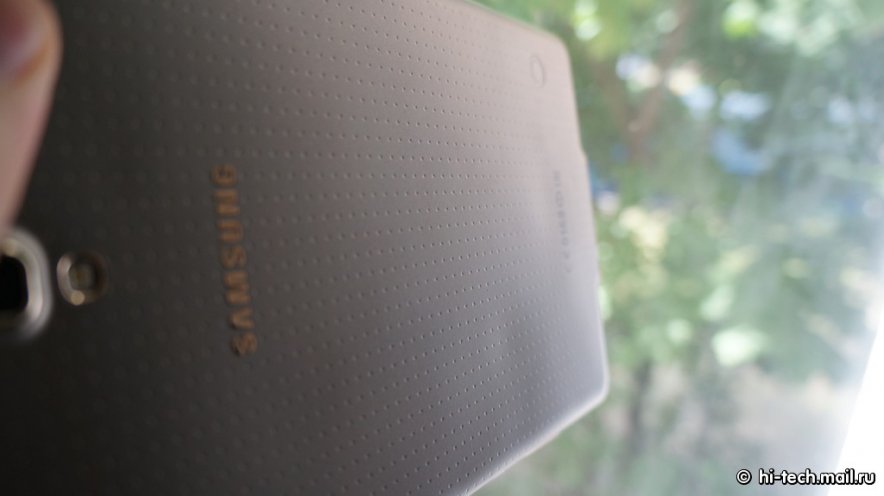 We’ve tested a few devices that suffer from overheating here at Tablet News, but none of them got so hot that its case got deformed. Well, that seems to be happening to the Galaxy Tab S, according to Hi-Tech.Mail.Ru. 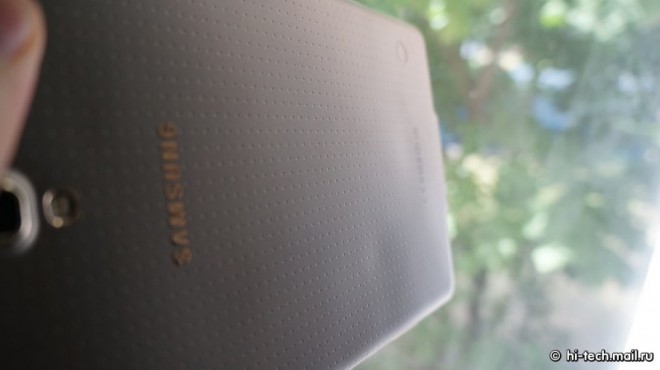 The tablets belonging to the Galaxy Tab S series have been in the news a lot lately, thanks to their debut and their Super AMOLED displays. Also, they have some very interesting ads out there. Now, the site mentioned above found out the processor on the Galaxy Tab S was heating up during heavy usage, which is a pretty common thing for mobile devices. However, in this case it causes damage to the rear cover of the device.

Photos published by the site show how the Galaxy Tab S 8.4 has a deformation at the back, a noticeable one. This makes us worry on two fronts: one, the temperature is probably sky high and two, the quality of the case must be poor for this to happen. It’s not yet clear if this happens to a limited number of devices or all of them, but it’s still an issue to address for Samsung.

Samsung hasn’t responded officially to this matter… so, do you have a Tab S? Does it have similar problems? 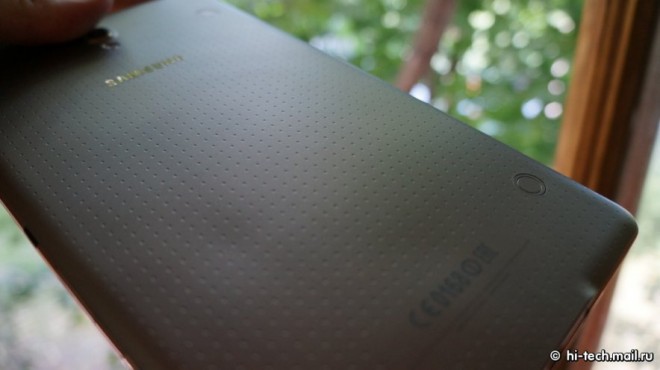 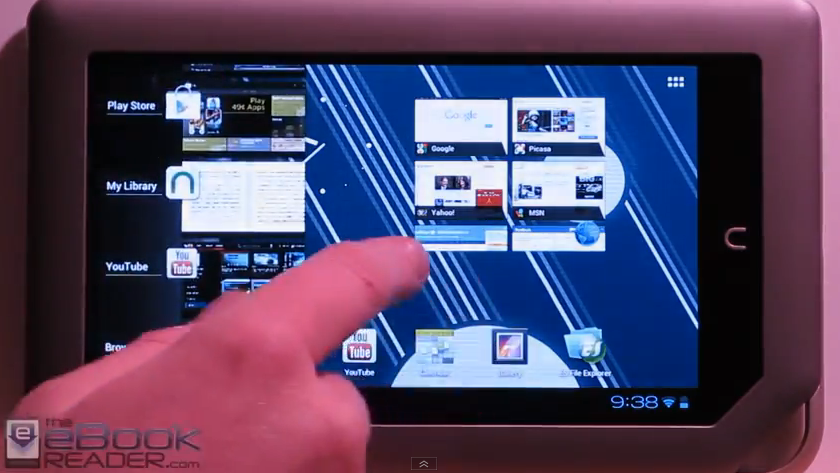