Since we have the Xiaomi Mi Pad to play for more than just a few days, we instantly noticed that there are no Google apps preinstalled on it. That includes the Play Store and this is a bit of a problem if you’re trying to benchmark a device. Well, we handled it and put together a tutorial on how to solve this problem.

So, first of all you connect to a WiFi network, skip the whole Mi account thing and go to the Market app on the homescreen. There you will have to search for the term “Google” in the search bar at the top. The top left side result is the app from Eric Xiang, that’s basically a Google Installer. Then you install it, enter it and select the app of choice you need. It doesn’t quite matter what it is, since it bundles Google Play Store, Framework, Account Manager and Google Services when it installs.

After the process you’ll see that the Play Store is now installed, but it doesn’t work. Well, this is where we found a workaround. We entered Dropbox from the web browser, accessed the latest Google Play Store APK that he had put on Dropbox and downloaded it on the tablet. Then we installed it and overwrote the Play Store app. After that it all worked like a charm and we got to download the rest of the Google apps from the Play Store.

There’s the occasional force close of Google Play, but it’s reasonably rare. Hope this helps all of you Mi Pad owners! By the way, for those wondering, we’re using Nova launcher in the image above. 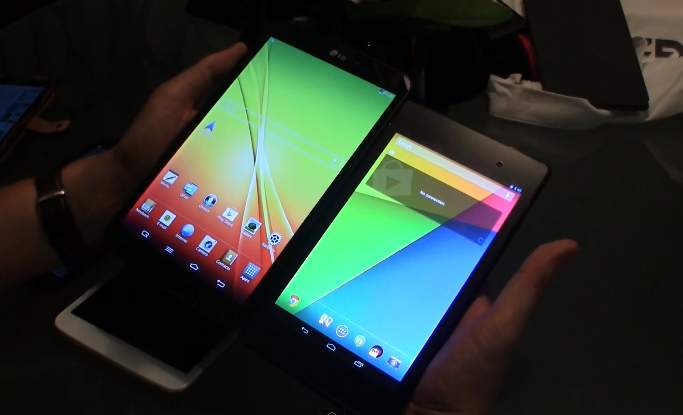