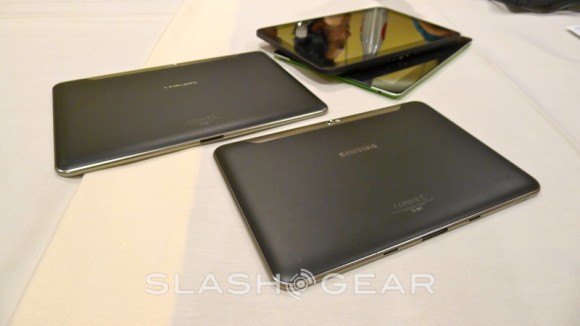 Samsung Galaxy Tab 10.1’s selling point was among others the fact that it’s even thinner than the very slim iPad 2… Supposed to be a mere 8.6mm in thickness, compared to the new iPad’s 8.8mm, it seems that the device is actually thicker than promised. Samsung had to go back to the drawing board and created a bulkier unit, because of component shortage.

A similar problem affected the 8.9 inch model, the Galaxy Tab 8.9, that’s now thicker than it should have been and also heavier, because of display panel shortage. Samsung Galaxy Tab 10.1 might get a display panel that’s 40% bulkier than t e original component meant for it and also it comes with 40% lower light transmission.

Meanwhile, we’re seeing online a bunch of ads that promote the Galaxy Tab 10.1 by mocking the iPad’s lack of Flash support. Should Apple mock the display problems of the Galaxy Tab too? 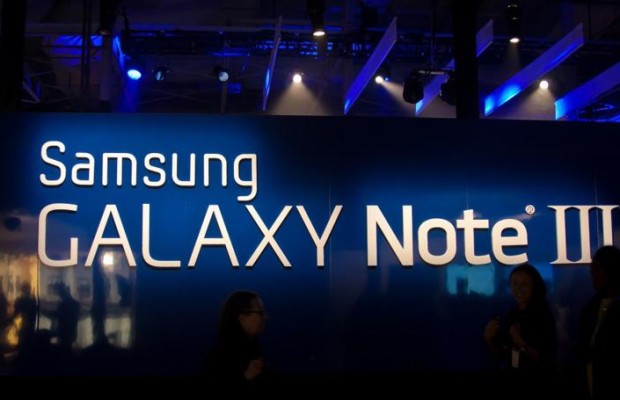