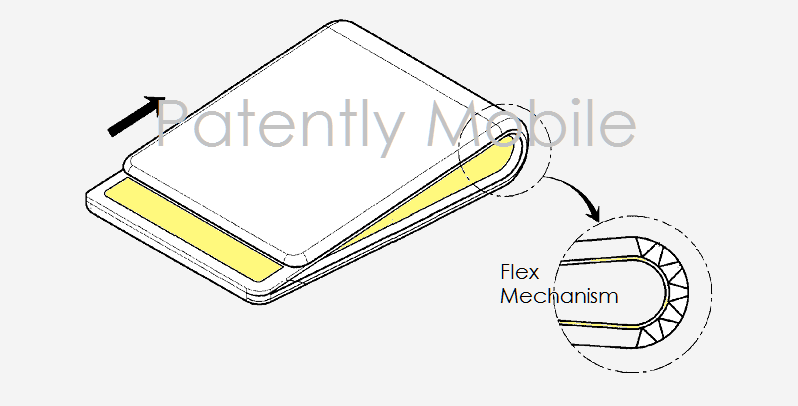 We’ve seen quite a few patents related to bendable devices that Samsung has been working with in 2016, so it’s clear that 2017 will bring us something special in that field. A report from this summer talked about a so called “Project Valley”, that would introduce foldable smartphones, that could become a sort of small notebook  and they would debut in 2017. Now new proof surfaces. 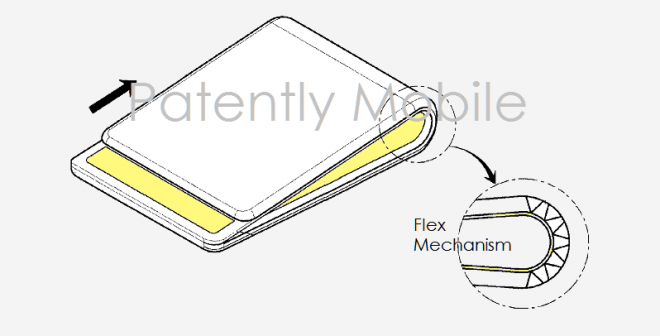 We could see such a device debuting at MWC 2017 or even at CES 2017. Samsung has kept receiving patents from the USPTO over the past months, showing various foldable formats for its devices. Some of them show the screen buckling in a loop and not totally folding, so the panel won’t be damaged over time. Locking mechanisms are also shown when the folding is in action and the user can unlock them with touch control. 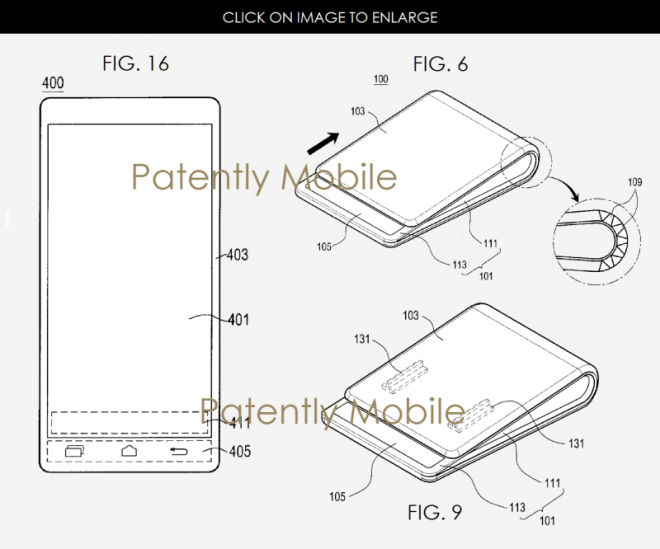 A flex joint may also be employed, as revealed by the patent in FIG 7. Samsung’s patent application came in Q1 this year, so we have no idea when it will materialize into a real product. Then we have the video below, showing a foldable OLED panel from a trade show this summer. Its folding is rather rigid, so the idea is still in its infancy.

The core problem I see for Samsung is including a flexible battery too, seeing how they recently had troubles with regular batteries on the Note 7. 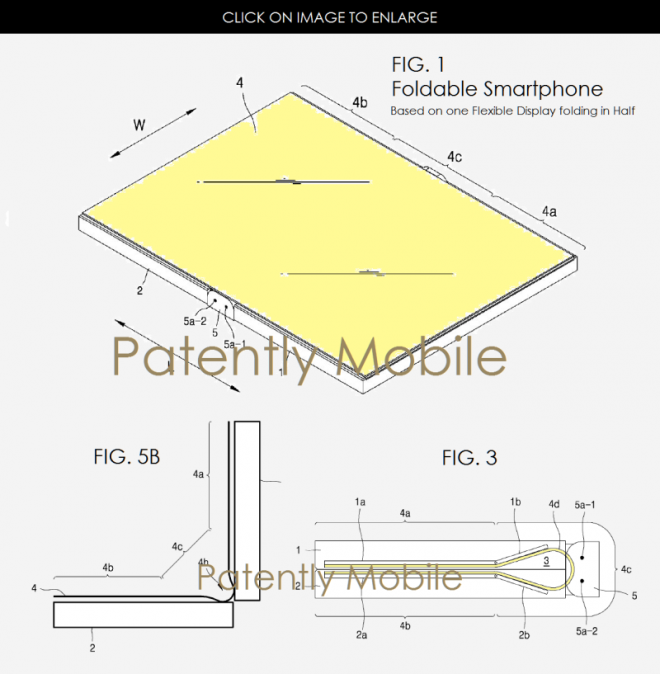 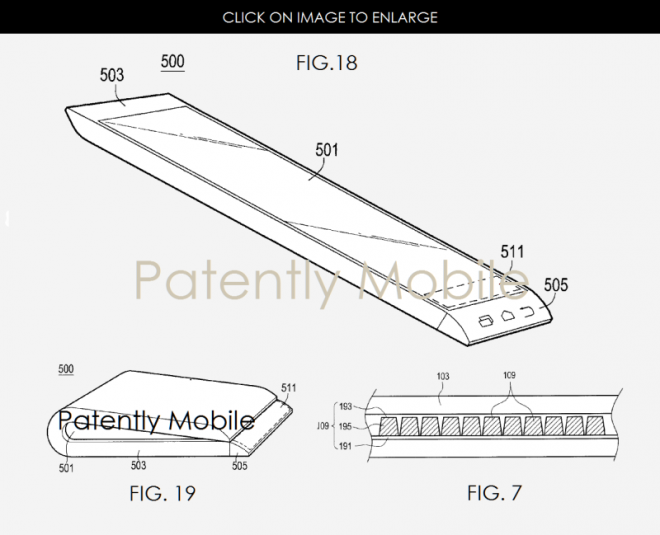