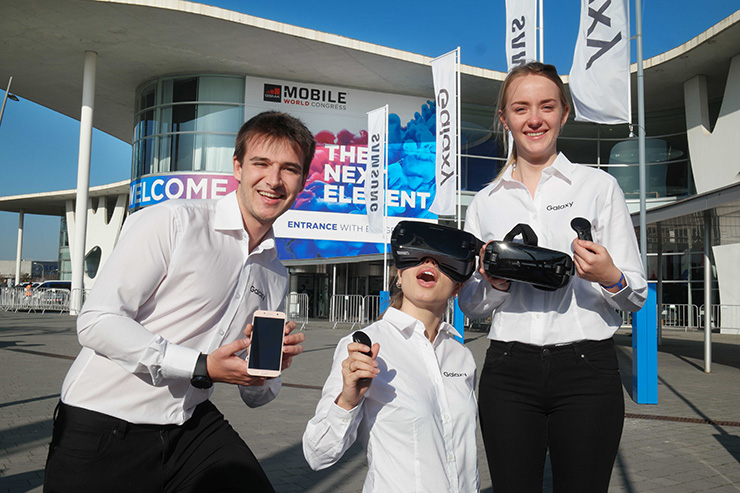 Samsung just confirmed the product it’s going to unveil in a couple of hours at MWC 2017 and just as expected, the event is more about tablets than anything else. The South Koreans are going to unveil 3 tablets and a brand new Gear VR with a controller. 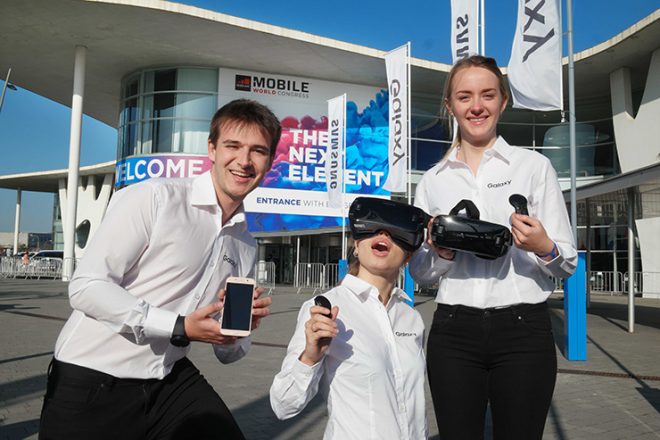 We’ve already seen quite a few leaks and certifications of the Samsung Galaxy Tab S3, so that’s coming for sure. We’re also expecting the Samsung Galaxy Book and the TabPro S2 in Barcelona and all of the new slates should have S Pen compatibility and possibly also bundled styli. As far as the new Gear VR goes, it’s pictured here with a brand new joystick/remote. 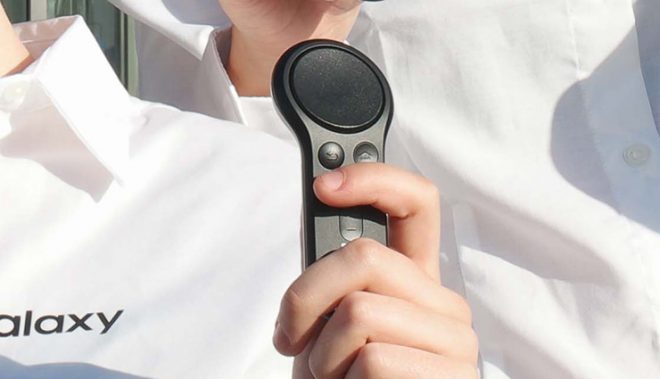 That one has a touchpad, as well as a Home, menu and volume buttons. A gyroscope and accelerometer are also on board and this joystick reminds me of the HTC Vive ones. Samsung will be showcasing at its booth AR technology, the new Exynos 9 CPU and 5G tech as well. Back to the tablets, the Galaxy Tab S3 will be a 9.6 incher with a Snapdragon 820 CPU, 4 GB of RAM and a 12 MP camera.

It runs Android Nougat and it’ll probably be very slim. Meanwhile the Galaxy TabPro S2 and Galaxy Book will run Windows 10 and feature Intel chipsets, probably Core i and Core m ones. S Pen and Air Command functionality is expected. 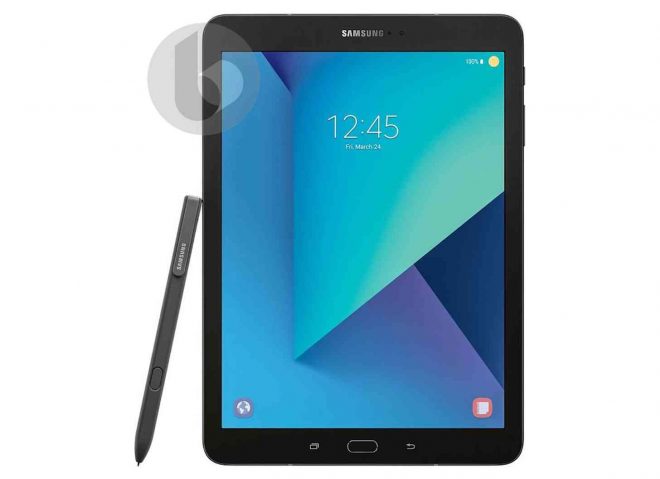 Vkworld 6 is One of the Most Rugged Tablets Ever, Comes...