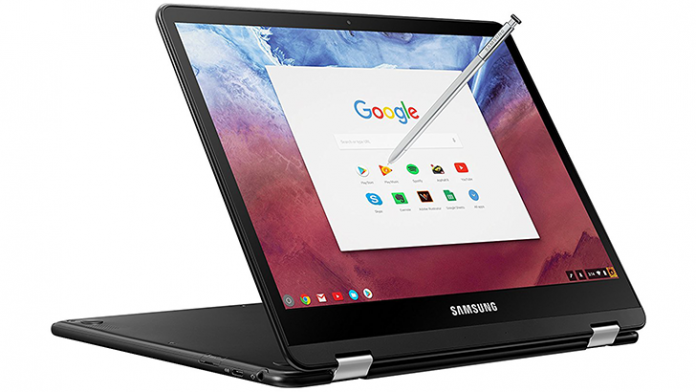 Samsung just released a new version of its Chromebook Pro laptop, that has a backlit keyboard. The Chromebook Pro was one of the best Chromebooks launched in 2017 and thus Samsung felt the need to upgrade it.

The 12.3 inch 2400 x 1600 pixel display was much appreciated by buyers and reviewers, but the Core m3 wasn’t exactly top of the line processing gear. At least it was superior to an ARM solution from a Chromebook Plus. One drawback of the device was poor travel of the keys and lack of backlighting. Samsung fixed that on the new model. 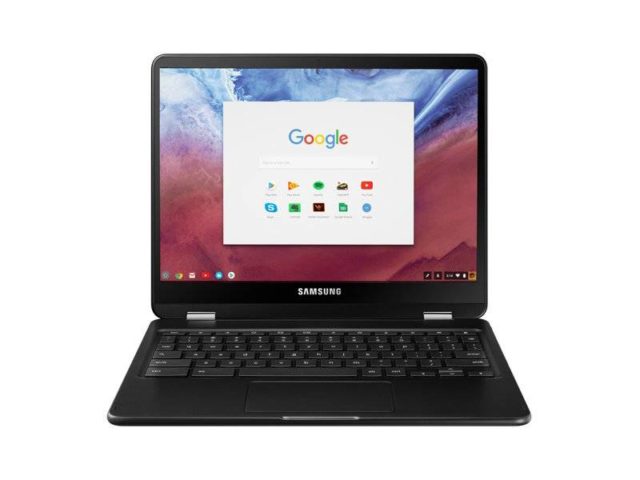 Unveiled over the past weekend, the 2018 Samsung Chromebook Pro has simply been listed on the Samsung website, as the “Samsung Chromebook Pro with Backlit Keyboard”. The specs are identical compared to the 2017 model, minus the keyboard of course. We would have expected a newer CPU, maybe more than 4 GB of RAM and 32 GB of storage. The price stays $599 though…

The appeal here is that you also get a pretty capable stylus, which is stowable on the device. By the way the device has a rotatable screen (360 degrees), microSD card slot and a 39 Wh battery, which promises 9 hours of functioning.