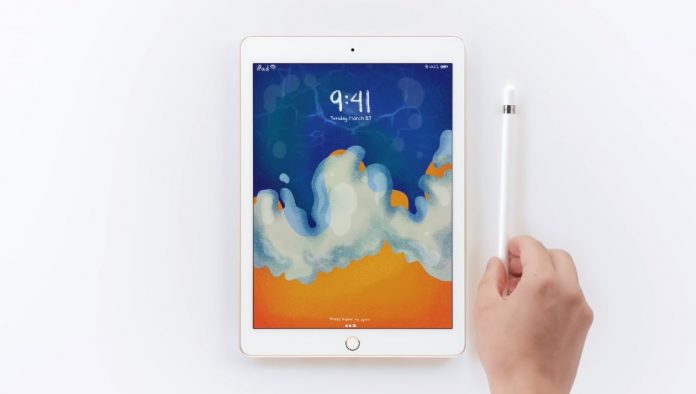 The Apple iPad (2018) reviews are in and they’re positive for sure. Well, not God of War positive, but still Apple must be pleased. This is pretty much the slate to beat right now, especially thanks to the price and productivity features. We rounded up the best and most detailed designs and we’ve summed them up below. Let’s have a look via a roundup.

The Verge – Quality, but no laptop replacement

The Verge are traditionally considered as Pro Apple folks, so they didn’t stray far from the usual praise pattern. They praise the simple fact it’s an iPad and it’s fast. I’ll admit what from what I’ve seen the device is truly fast and snappy. The Apple Pencil support goes into the Pros as well, while the lack of smart connector is a bummer. The editors see this as the logical choice, the cheaper iPad for the people, the average users. 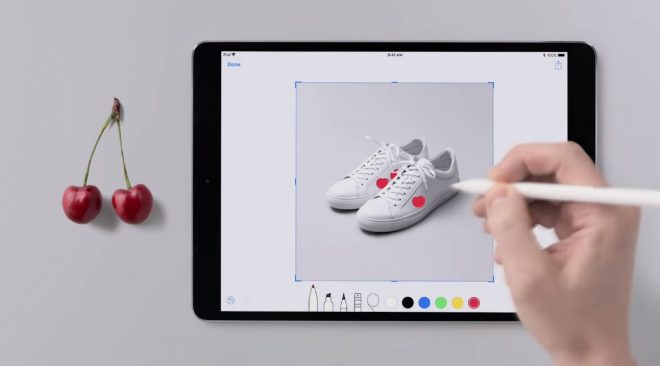 It doesn’t even want to be a laptop replacement apparently, unlike the iPad Pro. The thing you’re going to miss the most here is the lack of the ability to run 3 apps at once like the Pro does. The screen is praised, as is the waistline.

CNET also gave the product praise, for its faster A10 CPU and the use of the Apple Pencil for work and annotation. iOS remains king of app selection on tablets, hands down. The problem is that people may want a bigger and better screen, plus quad speakers, since we’ve been spoiled by the iPad Pros. They also remind people that also buying a Pencil, case and keyboard will bring you closer to laptop pricing levels. Food for thought… 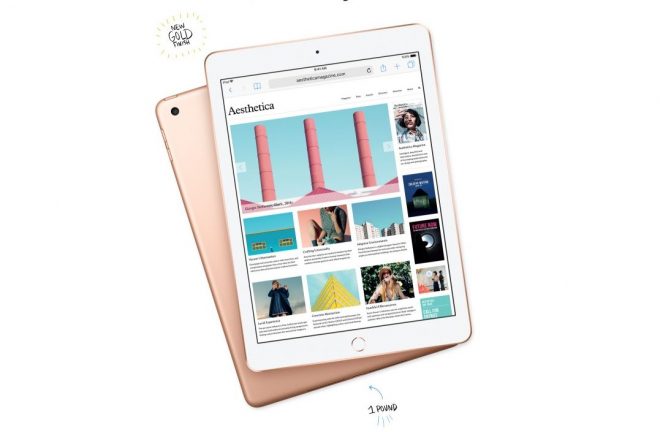 The editors praise the integration of the Pencil experience into the iWork suite. They also say that games run great, the apps will load fast and the battery life even beat expectations. LTE speeds are also improved, it seems. One of the drawbacks is that the Apple Pencil is not exactly kid friendly, having a rear cap that get lost easily.

Engadget sees this as the best tablet at the $329 price tag and praised its great performance and Apple Pencil support. The many tablet apps are also a big plus, but the design is seen as “getting old” by this review. The thickness is also a downer, compared to the other iPads. The return of the gap between the Retina Display and the glass that covers it may annoy some people, accustomed to the newest format. 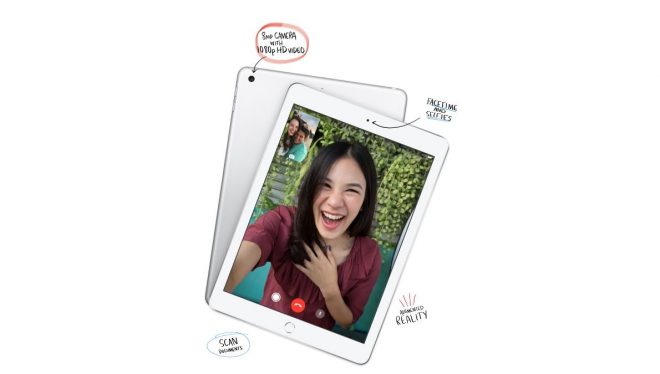 Engadget actually played some solid PUBG Mobile sessions on the tablet and came up satisfied with the way it ran, even with the graphics tuned all the way up. Fortnite also ran fine and the multiple apps running side by side provided solid multitasking. As far as the stylus goes, the experience is very similar to the $650 iPad Pro 10.5 one with pencil, but the screen gap kind of changes it.

Ars Technica takes a more cautious approach and asks just how creative the device is. They also bring up the screen gap and the way it influences Apple Pencil interaction. The design is the same as the cheap iPad from last year and it’s really getting dated. Bezels are also considered a bummer now. The screen isn’t laminated in the same way as the iPad Pro, which is a bummer.

Also, if you’re coming from the iPad Pro you may find the screen being too small. The camera is considered forgettable basically and the benchmarks are good enough to compete with the first iPad Pro or even beat it. In some tests it’s even close to the iPhone X. 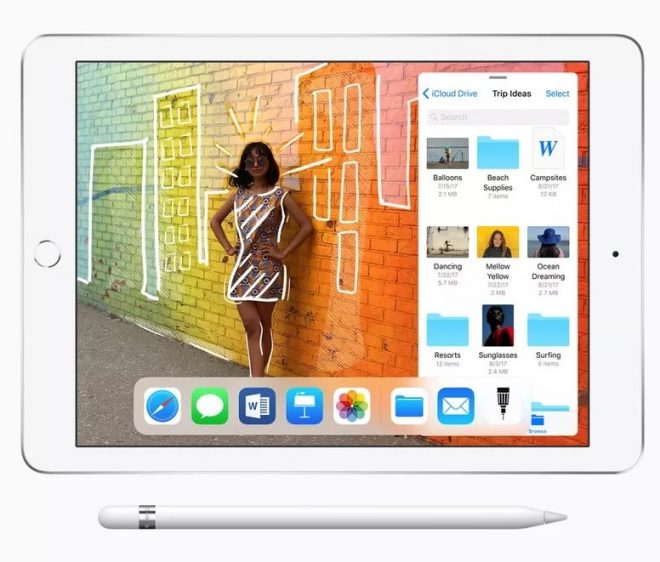 Techradar considers this device a great tablet for people who want a basic tablet and to serve that basic purpose. They praise the screen, CPU power and price, but the design and extra priced Apple Pencil gets some backlash. They seem happy with the way to express artistry through the pen and you can also do quite a bit of work via the Notes app. The multi level pressure of the Pencil si very useful and put to work properly on this device, even though not on iPad Pro level.

2 GB of RAM may feel like too little, but it’s enough for drawing, PUBG, email and some educational apps. Techradar praised low screen reflectance, nice contrast, but the gap and bezels kill the mood a little.

In the end I feel that the latest iPad is just Apple being Apple. Some incremental updates, much of the package from last year, a newer CPU and a gimmick: the stylus. They cut some corners here and there, but hey, you can dissect frogs virtually and schools will buy this in bulk, so sales are going to go crazy. 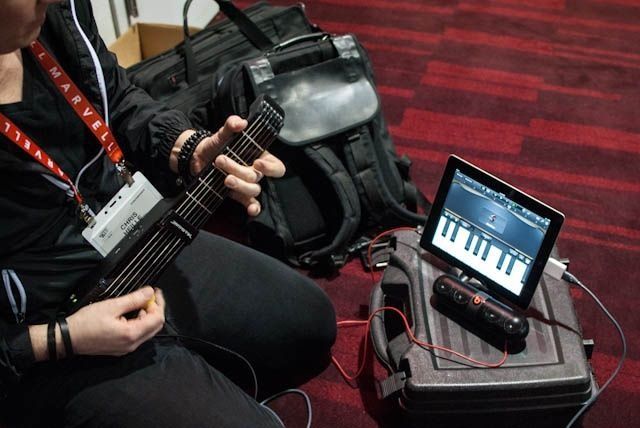