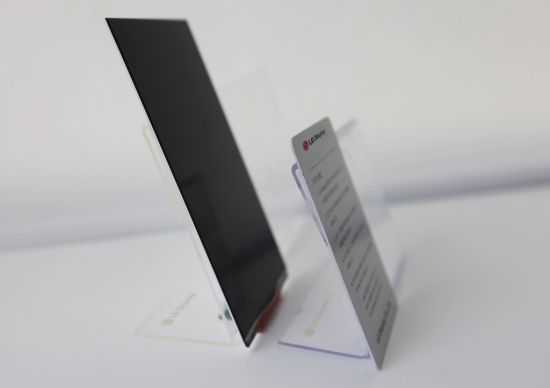 Since the screen resolutions on big and small devices are evolving, the panels must also do that, so Samsung and LG are pioneers in this area. As they make the first steps to QHD screens on portable handsets and slate, they’re also preparing a potential new technology called Quantum Dot.

The Korean media claims that LG and Samsung are looking into this technology and want to mass produce such screens. It should start in the second half of the year and LG was actually interested in this years ago, but the production costs were high. The only mobile device with such a screen is the Kindle Fire HDX right now. Its advantages include a wider color range, higher brightness levels and lower power consumption.

There’s also an improved lifetime, but it’s not all peachy, since Quantum Dot screens have a less saturated blue compare to the other panels. With the new tech, power efficiency may improved by as much as 15 to 20%, while the color gamut gets up to 50% boost. Will this the breakthrough showcased at IFA 2014 this fall? 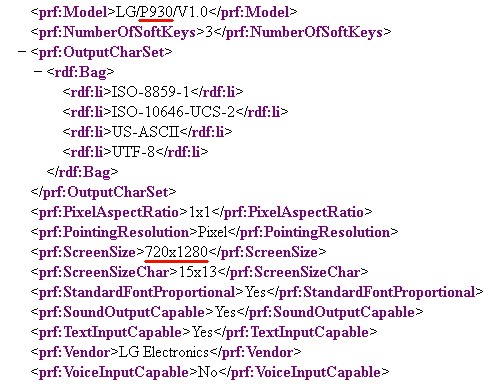