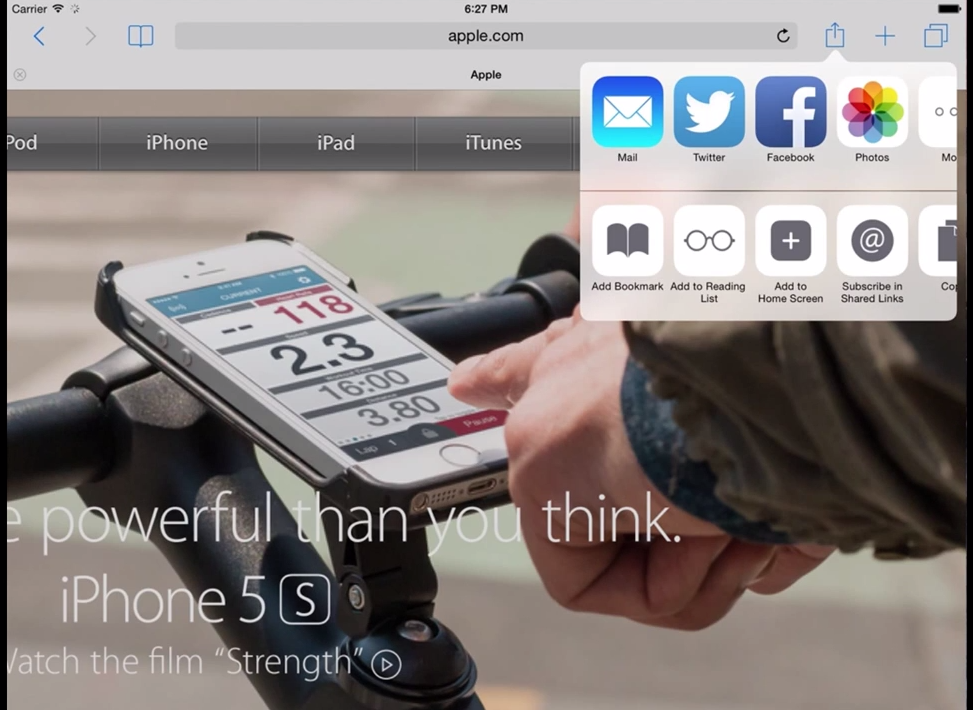 One of the features that people were expecting to see in iOS 8 was split screen multitasking, specifically designed for the iPad. Well, that didn’t pan out and now we’re supposed to wait till iOS 9 maybe, or maybe not, judging by the leak below. 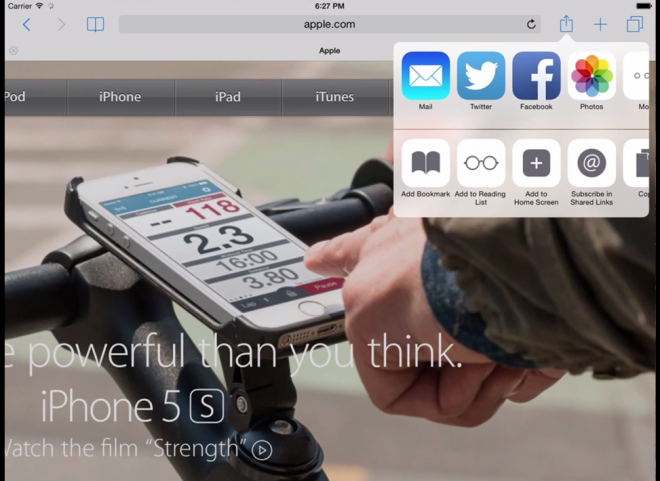 Supposedly, this iOS 8 feature will come in the fall, together with the new iPads. Developer Troughton-Smith found hidden references in the iOS 8 code that hint at the split screen multitasking. He claims that the Springboard iOS homescreen launcher has programming lines that mention “main-screen-canvas-sizes”, which means the way that two apps can run side by side, sharing the iPad screen.

Right now the code allows for each app to take half the screen or use one quarter of the display. The developer also found out the sizes for each option: 1/4 screen is about 341 pt, 1/2 screen is 512 pt and 3/4 screen is about 682 pt in width. Windows are resizable and are able to be snapped in the listed ratios. The dev even created a video demo with the iOS 8 to resize an app in the preset dimensions for split screen. Check it out below: