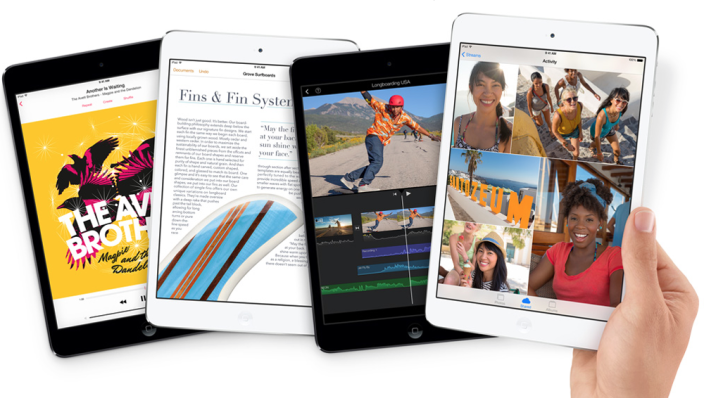 As predicted and speculated, the Retina iPad Mini will be very hard to find this holiday season, because of how tight the stocks will be. Supplies will be constrained for the rest of 2013 apparently and analysts are estimating production at around 2 million units. 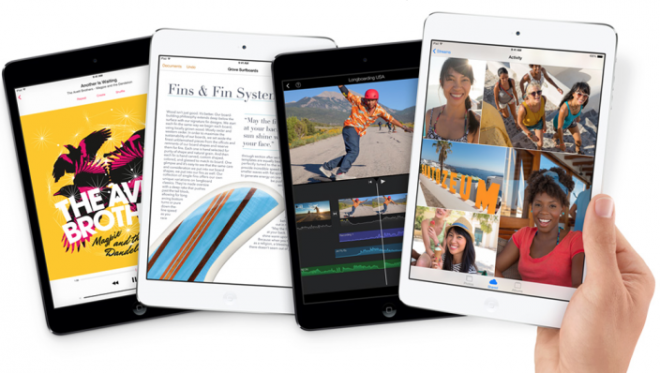 The demand will certainly be higher and Apple may lose a lot of sales if they’re not prepared. Analyst Ming-Chi Kuo and the IHS iSuppli’s Rhoda Alexander have previously said that they expect supplies to be tight, but this is the first time we also hear about numbers. The experts maintain their forecast of around 2.2 million units of the device for Q4 2013.

Production yield improvement at the supply chain is also quoted and shipments are forecast to grow 102% compared to the previous quarter in the first quarter of 2014, reaching 4.5 million units. The screen is as usual the one to blame here, with Sharp being responsible for delays, last I heard. LG and Samsung may jump in to compensate. 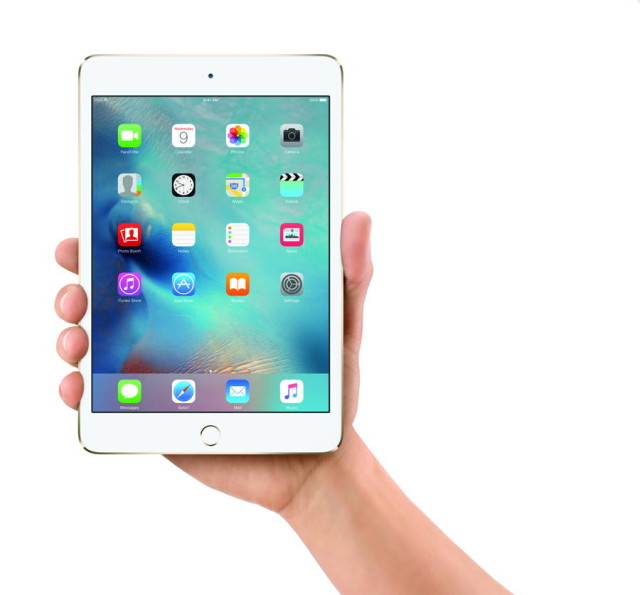