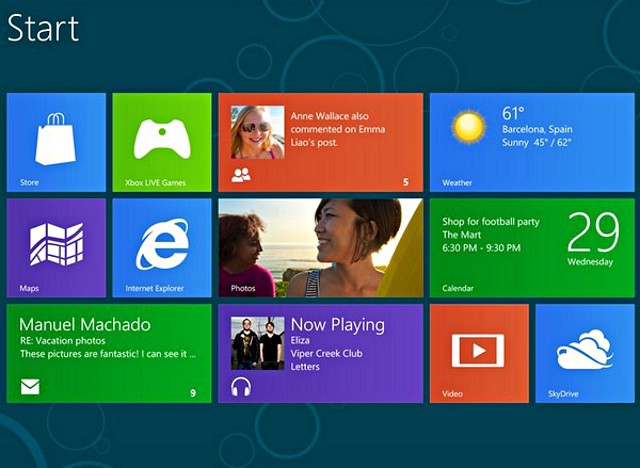 In an attempt to dig into the iPad’s market share, Microsoft has announced tablet virtualization license fees. It seems that MS is bothered by the adoption of iPads in businesses and companies and wants to stop people with an iPad from using virtualization with MS products for free.

Microsoft now requires an extra licensing fee for tablets that use virtualization programs to access application on Windows corporate servers. Enterprise customers will pay for a CDL or Companion Device License plus the Software assurance volume licensing agreement for Windows 8, for example. Since most large corporations are covered by SA agreements, they’ll most likely spend extra on the virtualization software. So, bummer for you if you use an Android or iOS tablet at work, but at least your company’s paying not you.

Obviously, the new Windows 8 tablets will get the licensing rights for free, so it’s a push to sell as many of these as possible. MS is smart about this, since people are already used to relying on iPads inside companies, so why not put a fee on that? Of course it may sound like dirty capitalism and cashing in on the rivals’ products, but that’s the Microsoft way, right?