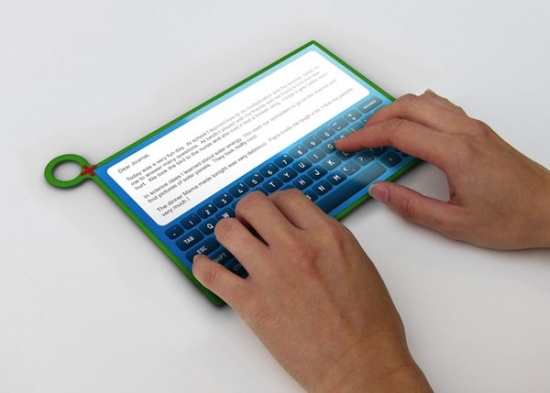 OLPC stands for the One Laptop Per Child project, an US-based non-profit organization, aimed at creating an affordable mobile PC for kids in third world countries. Now, with the XO-1 generation laptops reaching countries like Rwanda and Uruguay, it’s time for an update and all we’ve got right now is a concept.

The new device is a tablet and it’s important to note that the next OLPC XO was supposed to a foldable piece of gadgetry dubbed the XO-2. It should have packed two screens, but it was cancelled in the end, so what we can see above is the XO-3, the new direction for this project.

This is a mere concept right now, packing a 8.5 x 11 touchscreen, a camera at the back, support for induction charging and a carrying ring in its corner. XO-3 is supposed to cost $75, which is a pretty tough to achieve cost, specially since the device is thinner than an iPhone, so the parts inside are pretty expensive. 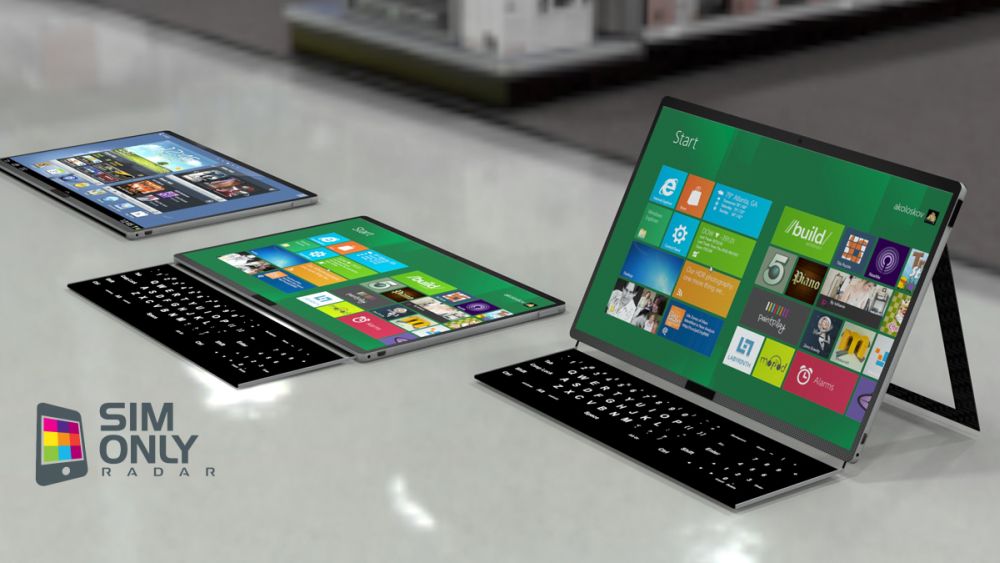 Samsung Galaxy Tab Slide, a Tablet Render That Brings Back the...