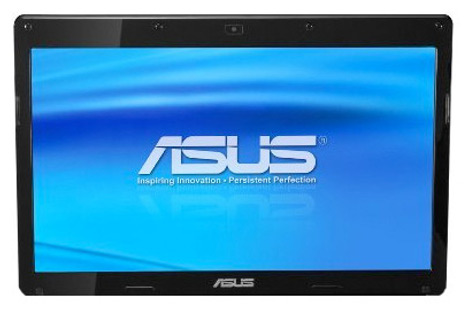 Asus also wants a piece of the tablet segment, as shown by the fact that their next Eee-series product will be a device of this type. Apparently, the Asus Eee Pad will rely on the Nvidia Tegra platform, a trend that we’ve seen on the recent models, like the Eee PC 1201N (sporting the Atom 330 CPU and Nvidia Ion chipset).

It will be interesting to see if the Eee Pad features the first or second gen Nvidia Tegra solution. Odds are that the product will be showcased at CES 2010 and it seems that it’ll be available starting March 2010, so this pretty much means that Tegra 2 should be on board.

The OS and display size are still a mystery, but at least we know that multitouch is supported. Chrome OS to join the specs? 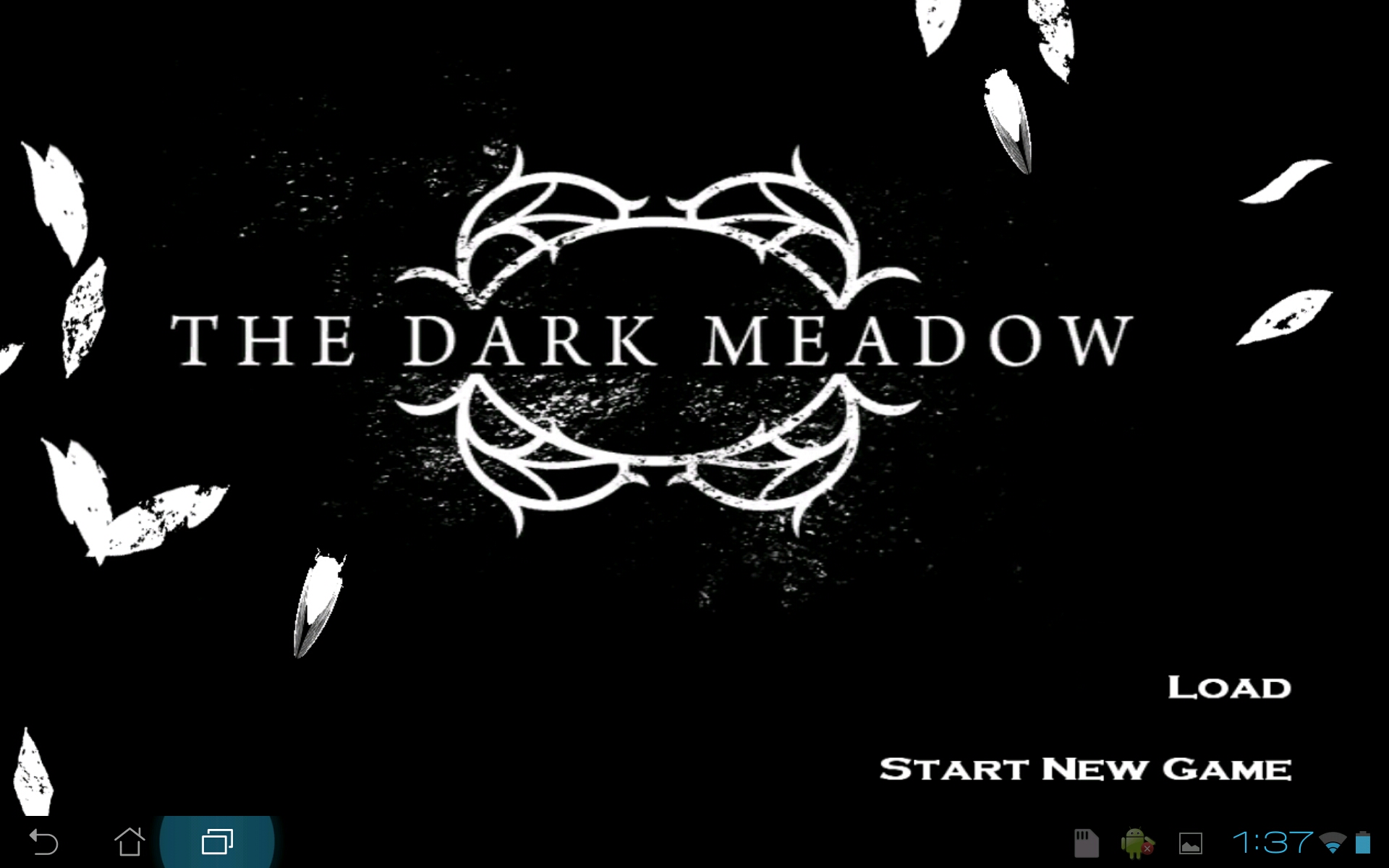