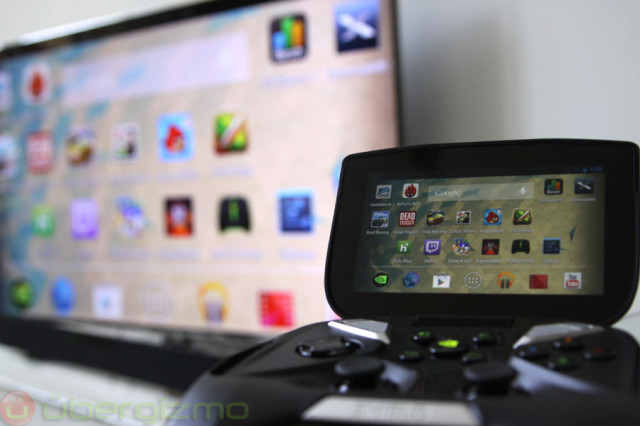 NVIDIA has been rumored to be working on a new tablet over the past weeks and the codename Mocha popped up. Now we learn that this product may actually be a brand new Nvidia Shield. It’s also said that it could feature the NVIDIA GameStream technology, that allows gamers to play Android games, but also stream PC games.

The streaming part only works if the user has a Kepler based desktop. This means that the Mocha tablet could be a Shield model and it would be about time for an upgrade, seeing how the Tegra 4 one is a last gen unit. The first Shield has already been in the news this week, after getting a $199 price tag and special releases of Half Life 2 and Portal for it, on the Play Store.

It also appears that the Mocha will be a larger device, with a 7.9 inch display, a 2048 x 1536 pixel resolution and the Tegra K1 chip inside. 2 GB of RAM, 16 GB of storage, OpenGL ES 3.1 support and Android KitKat are all on the list. We’ll also get a 7 MP back camera and a front 4.8 MP, probably meant for some Kinect-style gaming, rather than pics or video calls. Would you buy the Nvidia Shield 2?