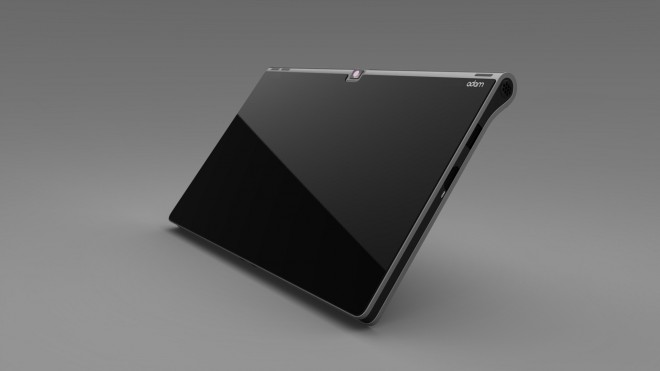 Finally some good news concerning the long time postponed Notion Ink Adam: it has hit the FCC earlier than expected. This tablet is considered by many the REAL iPad killer and its presence over at the FCC can only be good news. The Notion Ink blog claims that this approval process is one week ahead of schedule, so the product might be shipped earlier than we hoped. 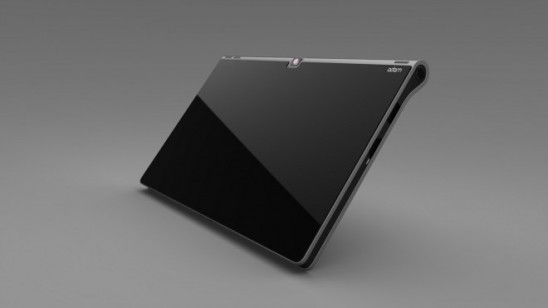 The same blog mentions that we’ll learn more on the device’s OS in October, while the launch date remains November for now. Also, a couple of never before heard details concerning Adam came up: it’ll apparently have e replaceable battery and a dedicated LED on/off button (used to turn off the back light of the screen).

You’re probably familiar with the rest of the details: NVIDIA Tegra 2 – Android combo and a 10.1 inch display. What’s surprising is that in spite of being bigger than the iPad, Adam is lighter, which may count for some.