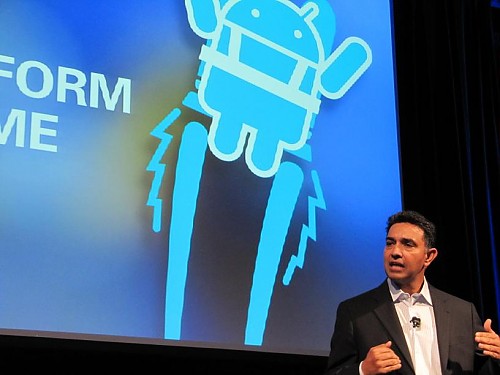 During a Deutsche Bank conference held in San Francisco the other day, Motorola’s Co-CEO Sanjay Jha finally announced the company’s plans concerning an upcoming tablet. The device is supposed to debut in early 2011, complete with Android, possibly in the Gingerbread flavor.

Jha also mentioned that the latest Moto Android smartphone, Droid X was a hit and the demand for the handset is spectacular, surpassing the supply rate. The only thing we’re wondering right now is whether the Motorola tablet will be first one to run Android 3.0 or some other product will end this gold rush.

Also, know that the unit might bear the Droid branding. 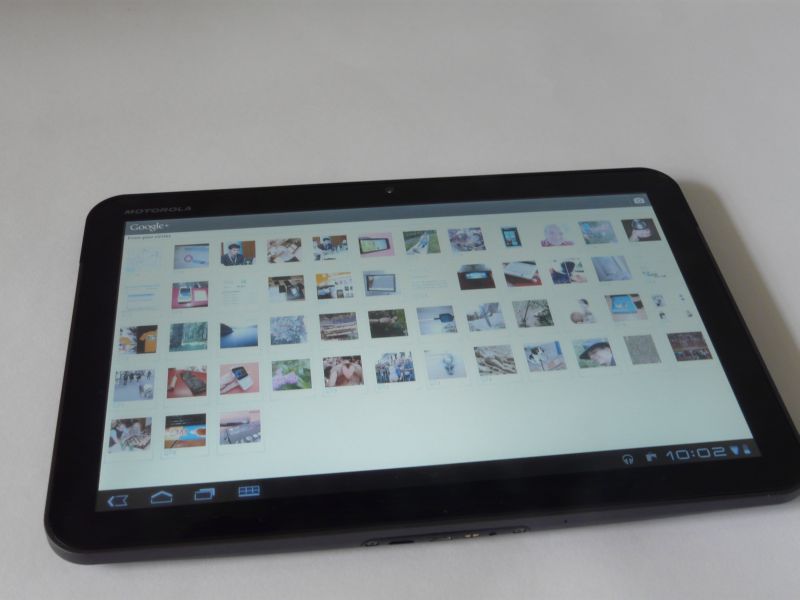