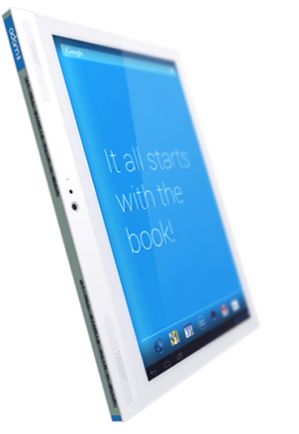 It seems that the new Notion Ink Adam II tablet will be soon hit the european markets. Unlike the previous model, this one comes with 2 grayscale displays located on the left and right side of the tablet. Notion Ink Adam II was designed to be held like a book, in portret mode.

These specs doesn’t promise high performance, but they’re enough for someone who just wants to play some games or to watch HD movies, but there’s one thing that makes the Notion Ink Adam II tablet to stand out of the crowd, or maybe two. The 2 secondary displays found on the side of the tablet can display the time, notifications, show a list of running apps or display custom text. These screens have a 100 x 5 pixel resolution, so there’s no enough space for detailed informations. 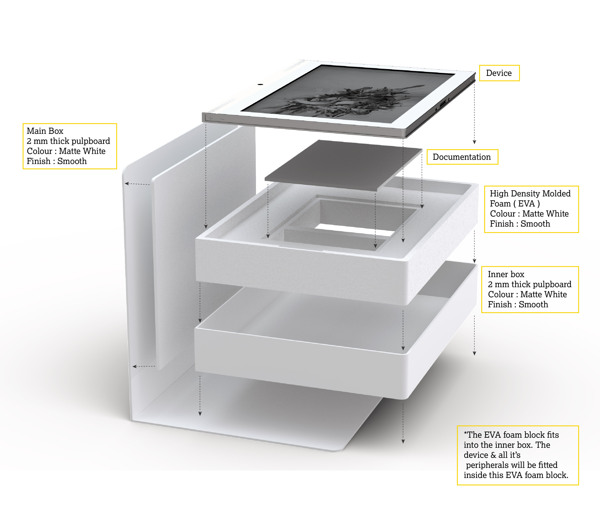 Notion Ink Adam II Tablet, Dock and Packaging Get Leaked in a Batch of Pictures

Notion Ink Adam Tablet, Available With Android 2.2 on Board