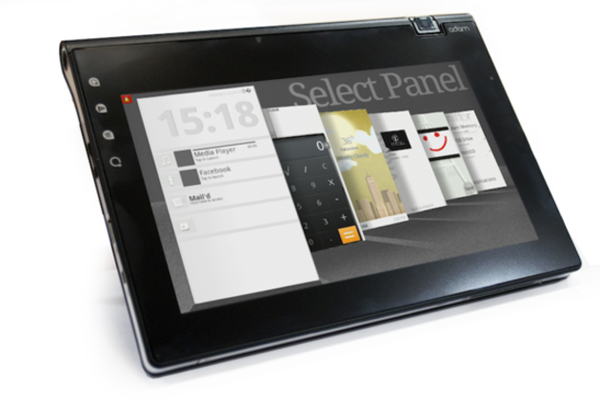 The Notion Ink Adam II was considered an almost impossible product, after the first Adam model seemed to lack commercial success. Well, the project is going ahead and the Adam II wants to innovate the segment yet again, this time through design.

Notion Ink promised the second gen tablet for 2012, but it’s 2013 after all. Now we’re expecting an announcement over the following month and teasers and leaks point towards a design that involves a dual display of sorts. The Adam II had to face a crowded market of similar tablets and had to distinguish itself from its rivals. This means it had to take over a niche and stand apart from its alternatives.

We have no idea what the specs will be, but Notion Ink seems set to leave aside top notch hardware and focus on original design. I’m really curious to see how they’ll implement a dual display setup: maybe as a clamshell or sorts or maybe through a hybrid, or maybe a PadFone-like unit? 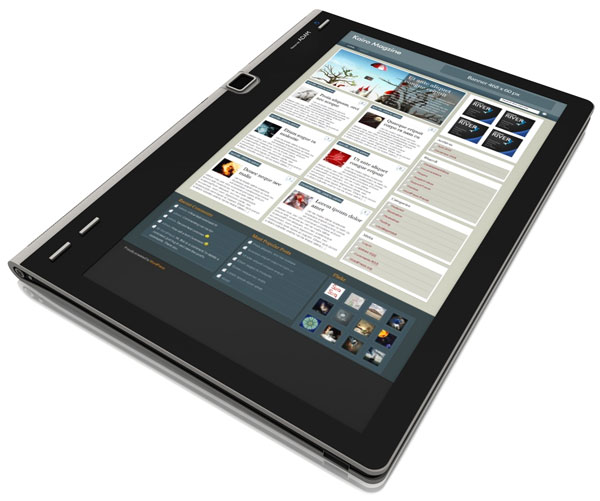