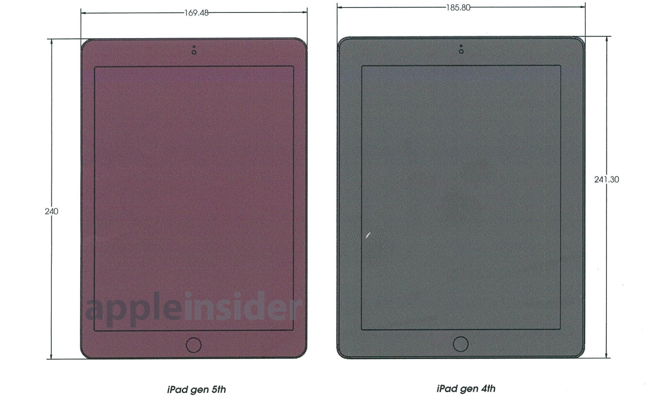 The PC market has been taking a dive for a while now and the outlook for the notebooks for this holiday season is quite bleak, judging by the analyst numbers. Tech supply chain sources in Taiwan claim that they do expect a big jump in portables, but only related to the iPad 5.

Analyst Brian White of Cantor Fitzgerald is touring suppliers in China and Taiwan and he has already met LCD panel makers, display technology suppliers and component makers. In these meetings it was mentioned that the overall slate market is dwindling down, but the expectations from the next iPads are big.

White has sources mentioning the iPad 5, but no one is talking about the iPad Mini 2 for some reason. This may fit in line with recent reports saying that the new iPad Mini will be delayed till 2014, since the screen panel yields are small. The supply chain bigshots have also discussed weaknesses in the HDTV market, so there may be some room for an iTV to fill in the gaps. The insiders are talking about a 2014 release for the TV, so there’s a lot of promise for next year from Apple.