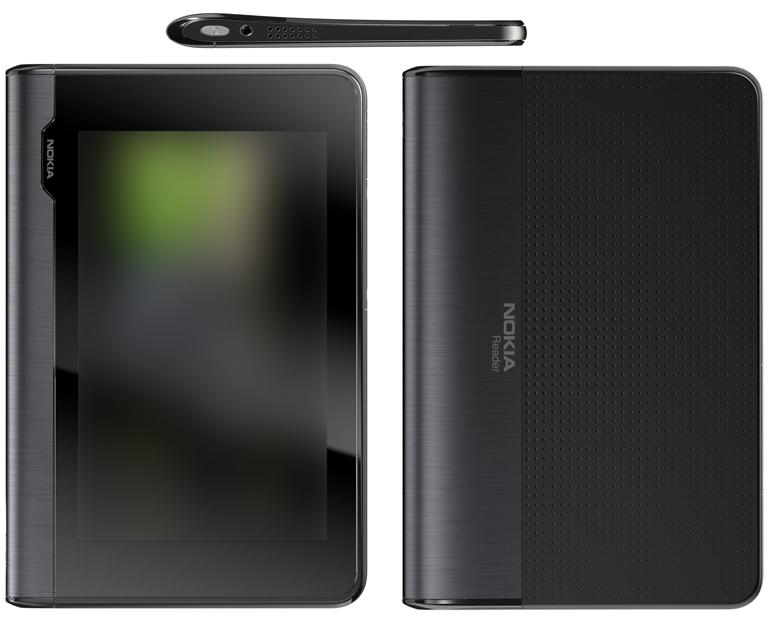 Evan Blass, better known as @evleaks has published a very interesting render of yet another Nokia canned project. Dubbed The Nokia Reader, this model comes from 2013 and it never made it from the drawing board to the production line. 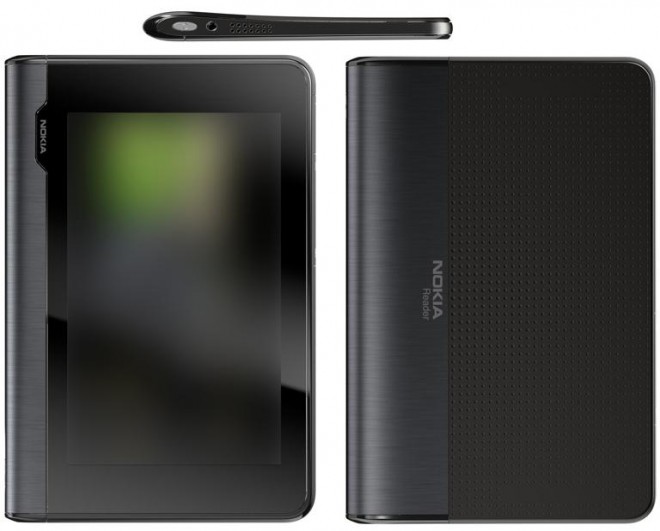 Featuring huge bezels, this unit also brings a rounded upper side that may be associated with a bulky battery a la Lenovo Yoga. To me this format feels like Sony Xperia Tablet S, especially when seen from the profile. The name makes us think of an e-reader, one with an excellent battery, just like the Amazon products maybe. The image is just a render, but it looks doable.

It’s not very clear if this product had Meego, Maemo or maybe even customized Android. In the end Microsoft bought Nokia Devices and canceled several projects, including this one. The slate doesn’t have a camera and seems to rely on a polycarbonate shell. The product could have been a hit only for under $150. 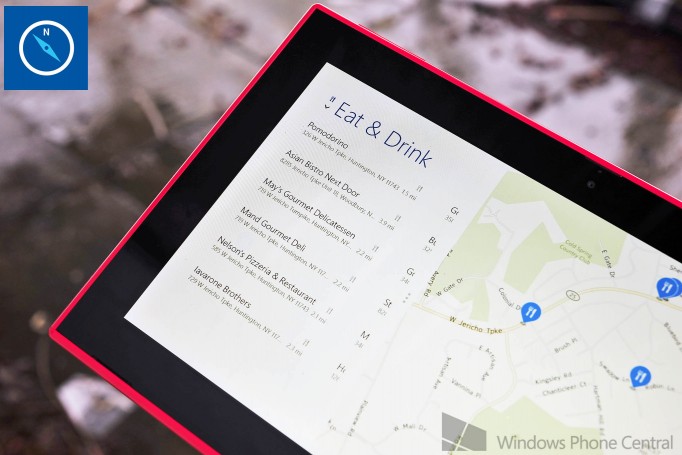