The Nokia N1 is a tablet coming straight out of Finland, created by the Nokia core, not the Nokia Devices that has been integrated within Microsoft. It’s an iPad Mini-style device, that has just arrived on our test table and you can watch its unboxing below. 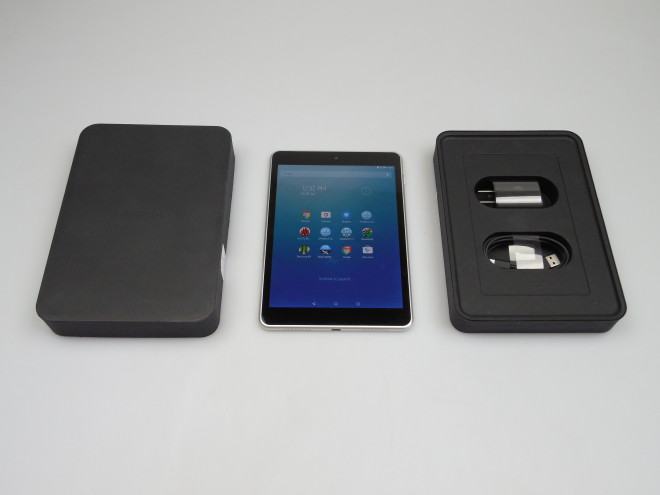 This product is priced at around $380 on Amazon and it was announced in November 2014. Then it was launched in January 2015 and it debuted in China, where it became such a big hit, that it sold out in 4 consecutive flash sales. The box of the product reminds me of the older HTC boxes and inside we find the manual, charger and USB Type C cable. 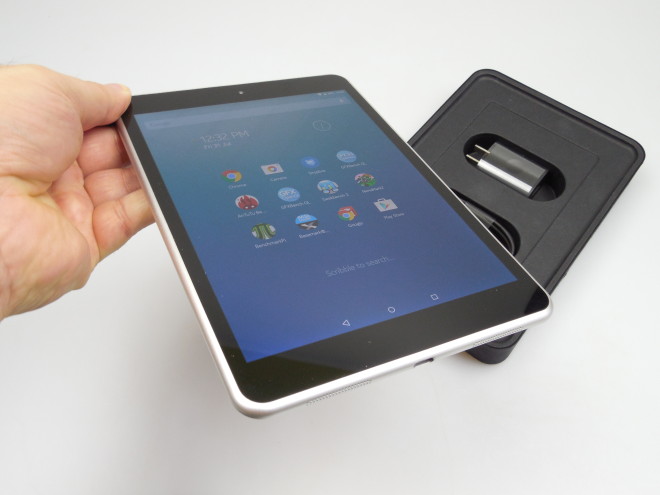 Upfront there’s a 5 MP shooter and I have to say that this design feels a bit less like an iPad Mini than I expected. The OS is Android Lollipop covered up with the Nokia Z Launcher, that offers you a screen of the apps you use most and allows you to draw letters to find apps, mails, contacts and info straight into the homescreen. This is the very first USB Type C device in the world, the first to be announced last year. We’ll be back with a full review soon enough. 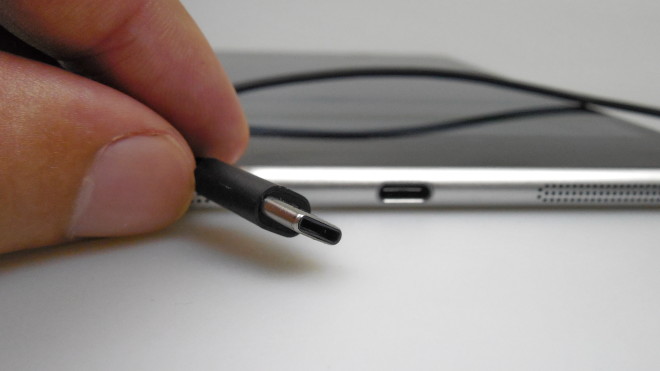 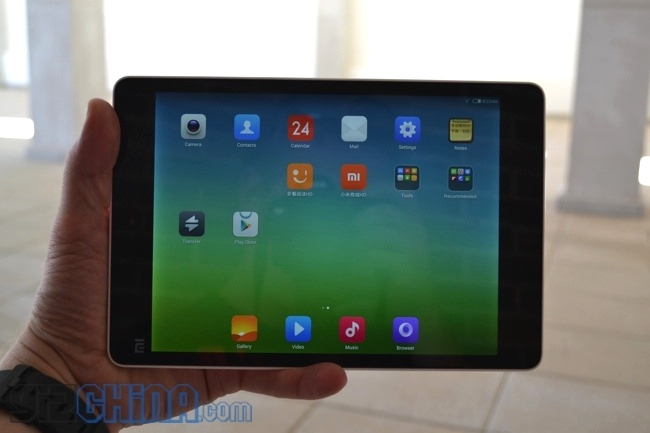