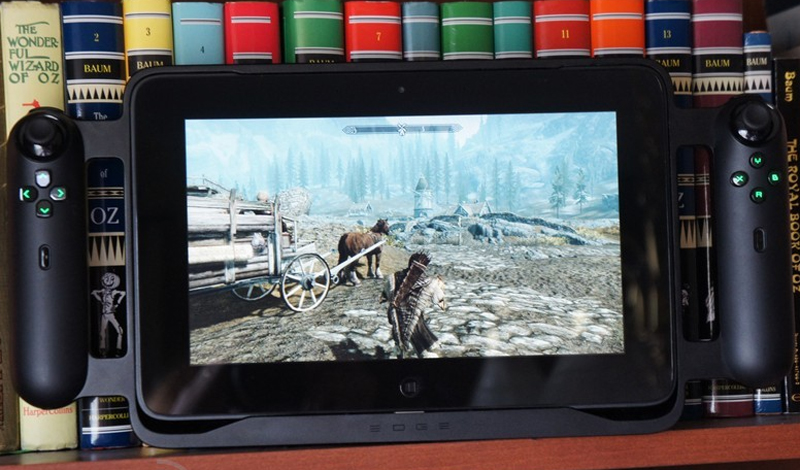 Sources from the gaming world are saying that Nintendo’s NX project involves a portable console with an Nvidia Tegra chip and that the device may end up being a tablet. Said tablet is now rumored to have detachable controllers, much like Razer’s effort pictured below. 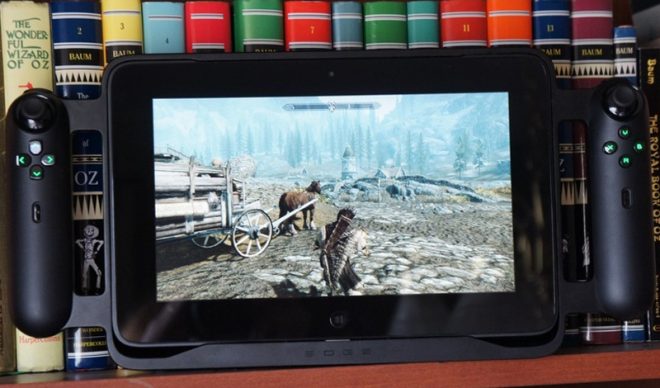 Nintendo NX has been described as a powerful portable machine with its own display and detachable controllers on either side, in the vein of the Wii U gamepad and the Razer Edge tablet. These detached controllers can be used for multiplayer gaming apparently, or put aside for a tablet-first touch approach. Users will be able to plug the device into a docking station when at home and play games on a TV screen for example.

Of course portability remains the core here, but that may cause Nintendo to integrate a lower spec CPU on board and less of everything. The development kits are using the Nvidia Shield TV’s Tegra X1 right now, which is certainly no slow poke, but it also can’t compete with the latest iPads and PlayStation units. Rumors also say that we won’t see this model running Android and we may even get discs or cartridges for games. 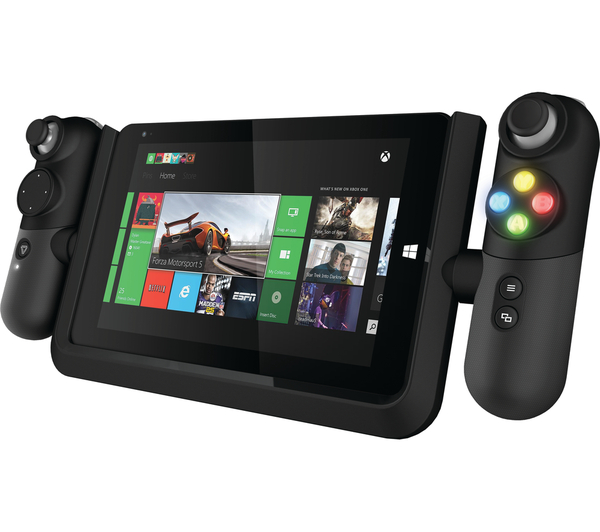 LINX Vision 8 Gaming Tablet Wants to be the Razer Edge...