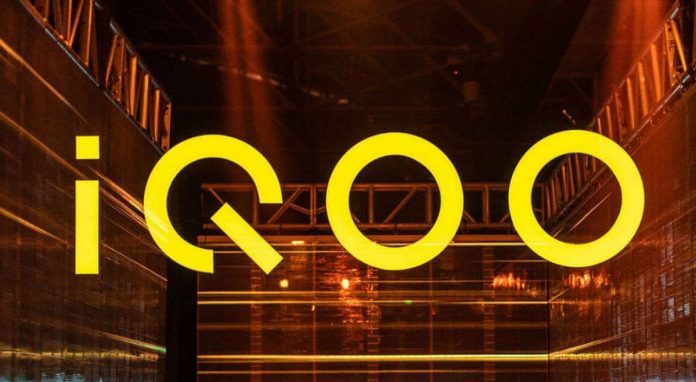 Gaming tablets are even more of a fad than gaming phones, but somehow they’re making a comeback. Acer a had a rather poor attempt with a Predator model, Huawei also had a special edition MediaPad and now it’s Vivo’s turn. The sister of Oppo and OnePlus, spawned by the same main company BBK is now preparing a slate called Vivo iQOO Pad.

iQOO is a sub brand for Vivo, much like Realme for Oppo and Redmi for Xiaomi. They already launched a few gaming phones within this product range. iQOO Pad has been certified for now and leaked, with a leakster mentioning that it will be a high end slate with a special battery tech that offers very fast charging. Perhaps even the fastest yet on a tablet ever and the best part is that you can play Deposit on Rose Slots. We also learn that the tablet will have a high refresh rate screen, probably 120 Hz, or maybe even 144 Hz.

It could well be an OLED 8 or 10 incher and we could get a Snapdragon 865+ CPU, up to 12 GB of RAM LPDDR5 and UFS 3.1 storage. We could also get 2 or even quad speakers, a glass and metal design and probably special gaming features, like GPU/CPU tweak, game streaming on Twitch and YouTube, perhaps even capacitive buttons for gaming on the sides. We also expect a dual back camera and a larger res front camera for streaming with your face cam. Android 10 is obviously here with a custom UI on top. The price should be decent.