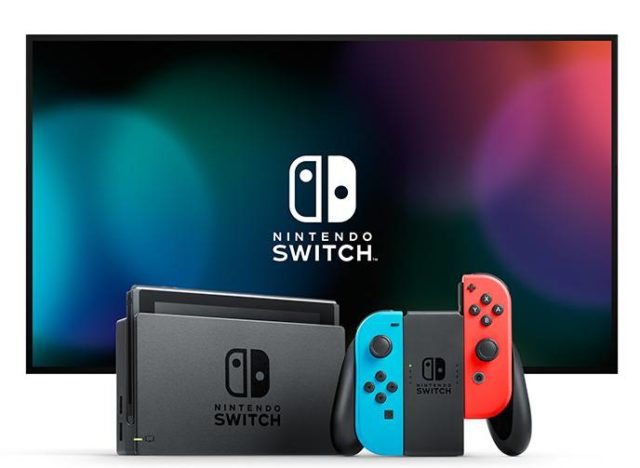 With the Nintendo Switch selling like hot cakes, people are wondering what’s next for Nintendo. Are they actually thinking about a successor? Upgrades? New accessories? At least one thing’s figured out: the support. Nowadays a smartphone or tablet is left in the dust once it’s 2 or 3 years old, but the Nintendo Switch will be well taken care of, it seems.

Nintendo’s president, Tatsumi Kimishima spoke to Nikkei and made a promise that the company will fully support the device for longer than 5-6 years, which is the traditional life cycle of a console. Exact details weren’t given on how to maintain the console viable for so long. It’s likely that around 2020 we may see a new model, maybe with some VR or 4K action, to counter the PS5.

What’s sure that the Switch software will be kept on point. Nintendo could adopt a policy similar to the Sony and Microsoft one, meaning that developers won’t make games that will preclude the original Switch. In the meantime, the portable machine outsold the entire Wii U life span in less than a year and it’s even threatening to break PS4 records, if it hasn’t already.

According to the official numbers, the console has moved 14.86 million units, compared to the Wii U’s 13.56 million over 5 years. Speaking of software support, I expect the Wii U’s support to be phased out soon enough…

Nintendo NX Tablet Could be Unveiled as Soon as Next Week