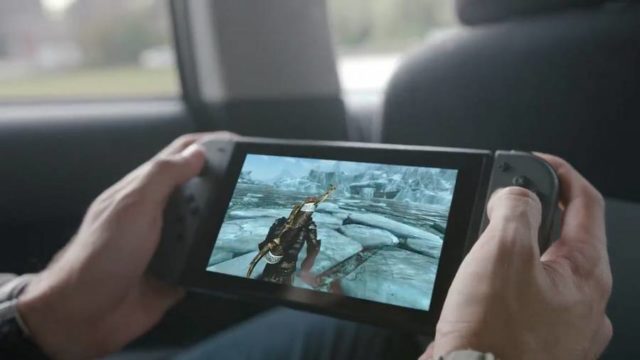 Fresh rumors about the Nintendo Switch console have just appeared online and it seems that the device is going to feature 4 GB of RAM, which is double the amount of the Wii U. While the device got a 3 minute presentation clip on the day it was confirmed, specs were nowhere to be found, so we’re left with rumors and speculations.

A tweet from Emily Rogers confirms this quantity of memory, that was spotted in developer kits, but it appears that it’ll also appear in the retail version. 4 GB isn’t very impressive, especially considering that many phones have switched to 6 GB these days and there’s even talk about 8 GB of RAM phones now. However, optimization is key, as Apple’s products have shown.

Of course, Nintendo’s games where never the kind of monsters that had big requirements like some Crysis 3 for example, but the power of its consoles has grown. Other rumors about the Nintendo Switch mention a 6.2 inch 720p touchscreen display and a cartridge system, that uses a sort of SD card-looking items with 16 GB of storage.

Extra details will be unveiled on January 12th 2017.

Nintendo Getting Sued for Switch’s Detachable Controllers, That Apparently Copy Some...