The Sony Tablet S and Tablet P failed to make a splash last year, in spite of some pretty complex teasing going on before their launch. Now Sony is ready to get back to this idea and deliver a new tablet, maybe one that doesn’t feature that useless folded magazine thick design. Maybe the Sony Tablet SGPT1211 model?

The device just appeared in the FCC’s database and in fact the listing mentions 6 devices, 3 for the USA and 3 for Canada: SGPT121, 122 and 123. The original Tablet S was codenamed SGPT111, 112 and 113, each variation meant for storage/connectivity versions: 16GB, 32GB and 3G version. The new tablet model doesn’t have any public specs yet, but what we do know is that the newcomer will be made of AL5052, an aluminum-magnesium alloy and it will also bring a sandblasted, anodized and laser printed finish.

The plasticky case of the Tablet P and S is gone luckily and we also get info from FCC on the support for dual band 2.4 GHz/ 5 GHz 802.11 a/b/g/n WiFi, so you can expect that in the final version. I suspect we will be dealing with a quad core slate, with Android 4.1 Jelly Bean and most likely some bundled PlayStation games. 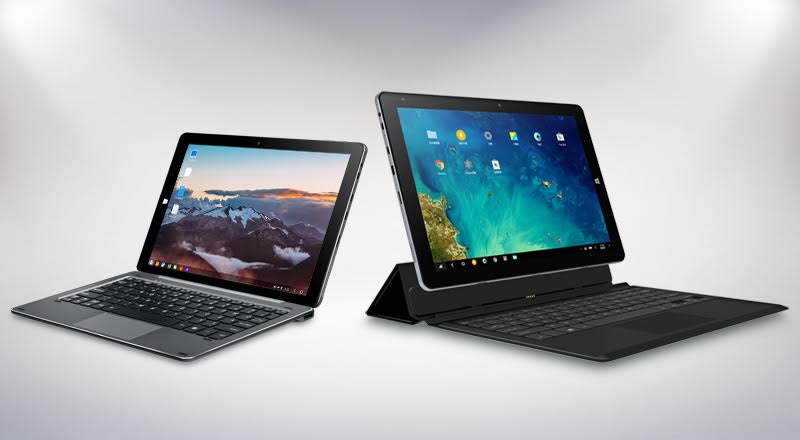