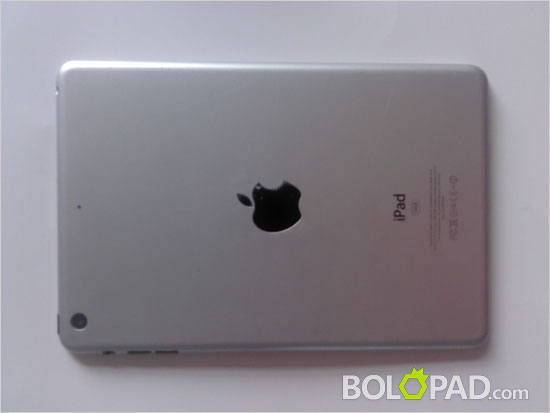 Barely did we announce that the iPad Mini has allegedly entered mass production and a new set of alleged photos surfaced on the web. The latest iPad Mini photos come from Chinese site Bolopad by way of TechCrunch. The images show an iPad Mini with the rumored iPod touch design we’ve seen recently.

We’ve covered the latest rumors stating that the iPad Mini has entered mass production. The new device will apparently be built by Pegatron with the usual manufacturer – Foxconn – helping with the mass production. EDN states that Pegatron has acquired 50 to 60 percent of Apple’s iPad Mini orders, which means that the company will be a pretty big supplier of the new, smaller iPad. In the new configuration Apple is expected to count on 5 million iPad Minis being produced each month. 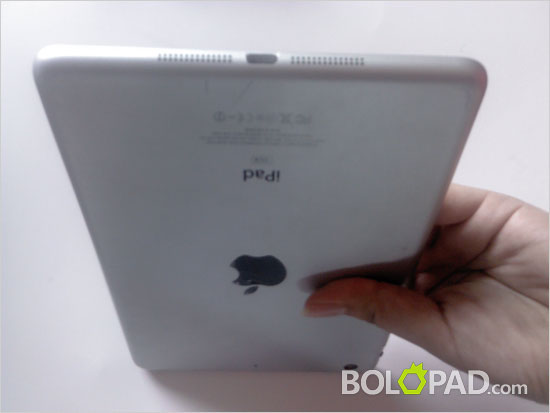 The new leaked photos show a small version of the actual iPad. The device is barring the new Lightning connector introduced with the iPhone 5. The back of the device holds a camera in the top left corner and a small hole near the center at the top of the device that is likely to be a microphone. Some aspects regarding the software of the new device left us questioning their authenticity. The YouTube app appears to be there, even though Apple has renounced the service. It’s also interesting to observe that the calendar date reads the 24th. We remind you that the device is expected to debut next month during a special event. 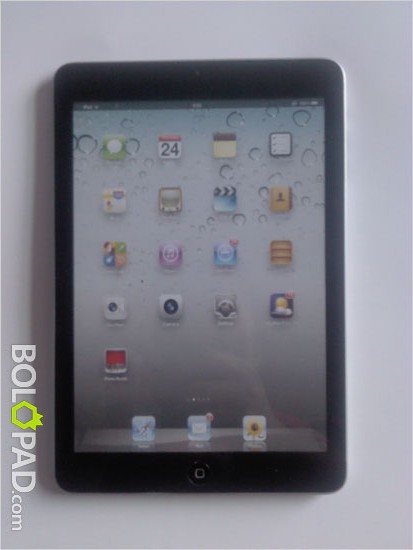