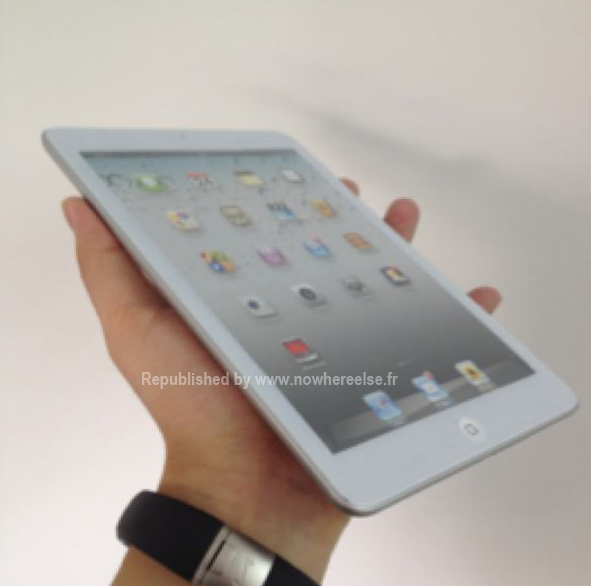 Though Apple did not reveal the rumored iPad Mini during their iPhone 5 launch event, it is expected they will do so in a special event next month. Alleged pictures showing the new device have leaked on the web a while back, in a line-up of rumors that seems never-ending.

According to the Economic Daily News in Taiwan, the iPad Mini has entered mass production. The new device will apparently be built by Pegatron with the usual manufacturer – Foxconn – helping with the mass production. EDN states that Pegatron has acquired 50 to 60 percent of Apple’s iPad Mini orders, which means that the company will be a pretty big supplier of the new, smaller iPad. In the new configuration Apple is expected to count on 5 million iPad Minis being produced each month.

Pegatron could also get its hands on the new iPhone 5 production. According to the rumors no more the 53 million iPhone 5s are scheduled to be shipped this year, which means far fetched to think that one manufacturer can handle the huge demand. We will see what happens next month, when Apple is expected to unveil the new iPad. Most of the rumors concerning the iPhone 5 came out to be true so there is no reason why we shouldn’t trust the latest reports. 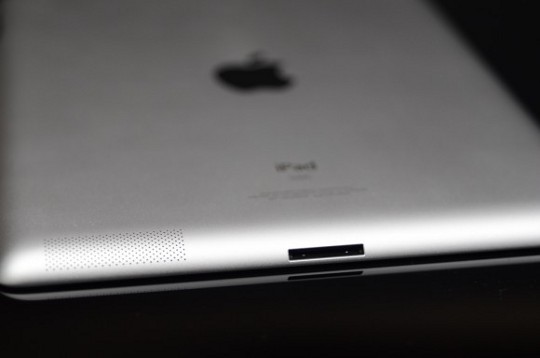