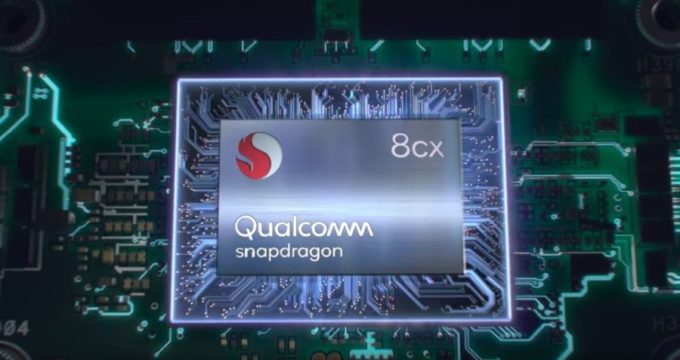 The first Windows 10 PC with a Qualcomm CPU picked the Snapdragon 835 last year. It wasn’t that impressive performance-wise, but it let us reach a new tier of battery life. The second gen of Windows on ARM PCs will solve all worries, with a Snapdragon 850 CPU. It offers a 30% performance boost and now there’s talk of a third gen, the Snapdragon 8cx, which is an octa core 7 watt unit. 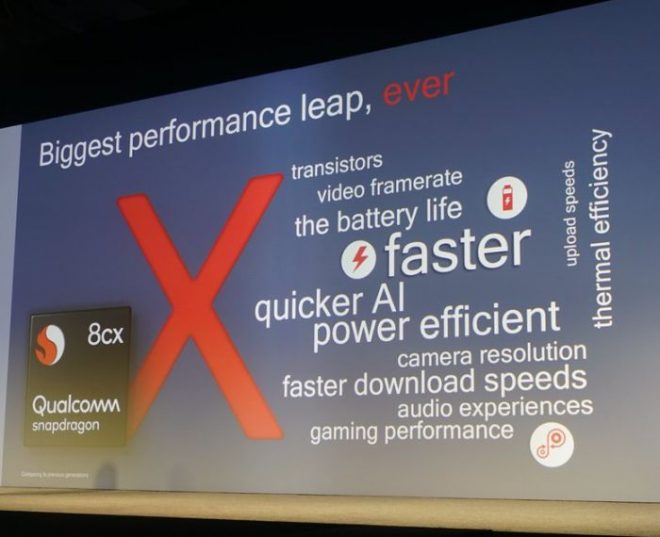 It’s supposed to be on par with a 15 watt Intel U Series laptop CPU. Qualcomm is sampling the CPU right now and we’ll see it on devices in the later part of 2019. Intel is still a dominating force for PCs, but AMD has shaken the market a bit over the past years with the Ryzen series. The Snapdragon 8cx isn’t meant to beat a Threadripper, but it may compete with an Intel chip or two. 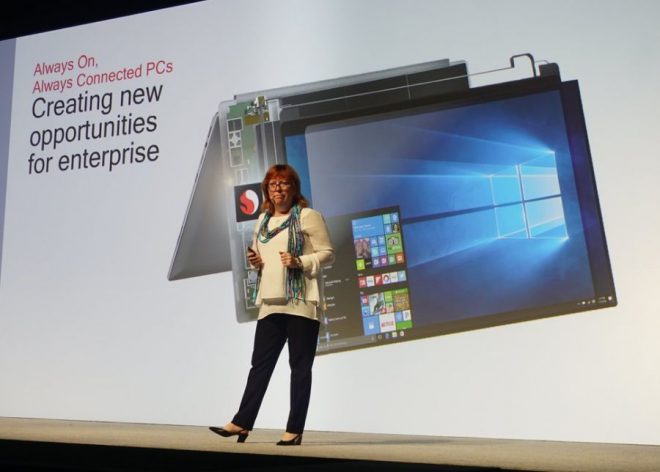 The newcomer brings support for 2 Gbps 4G LTE, 8 Kryo 495 CPU cores, Adreno 680 graphics, up to 16 GB of LPDDR4X RAM and Dual Spectra 390 image signal processors. There’s also support for a 32 MP single camera or dual 16 MP cameras. Quick Charge 4+ is also here, for fast charging. The new GPU is said to offer twice the performance of the GPU in the Snapdragon 850.

As performance increases for Snapdragon PCs, we may also see a price increase, so we may even see $800 machines. 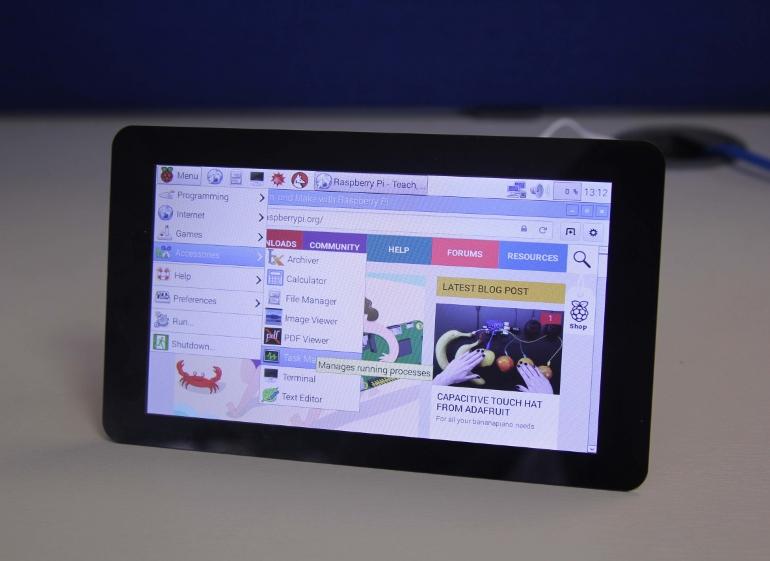 Raspberry Pi Becomes a Tablet With the aid of a Touchscreen...