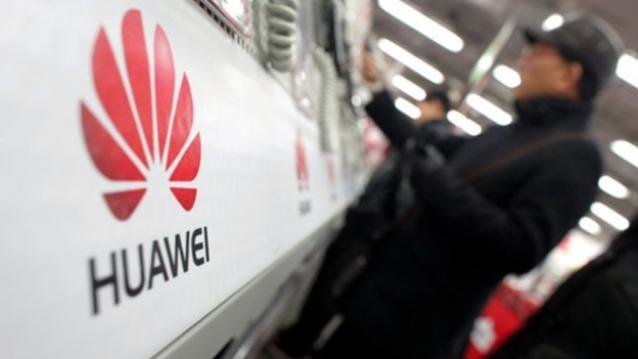 Huawei just made the news, after suing Samsung for patent breach related to infringing intelectual properties related to connectivity on 4th gen compatible devices. Those are tablets and phones and the suits were filed in both China and USA.

11 patents related to industry standards are the culprits here and Huawei doesn’t necessarily want cash compensation, but rather cross licensing, which is already does with Samsung and other firms. They also don’t require or want the blocking of Samsung sales in US, so that’s good. The patents cover communication networks and software required to operate LTE netwroks.

Huawei was known for a very long time as the maker of modems and telecom equipment, even before they made phones, so they have a very solid patent base. Samsung has yet to comment on this matter, but we believe they will settle out of court. Huawei claims it spends 15% of its revenue on R&D and it’s the company with the most patents awarded last year, so this patent trolling was expected.