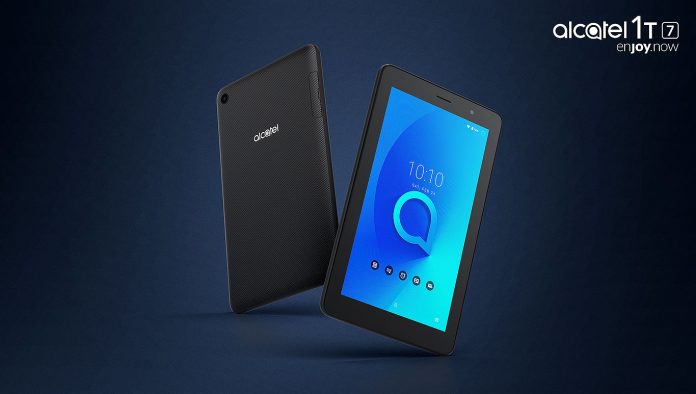 Alcatel is somehow the first company over at MWC 2018 launching tablets, since they’ve just debuted the Alcatel 1T 7 and Alcatel 1T 10 slates. These are both Android Oreo models, with Kids Mode and low prices. Let’s check them out.

The larger of the newcomers, Alcatel 1T 10 features a 10 inch HD display, a 4000 mAh battery and Android 8.1 Oreo on board. It even has an optional Bluetooth keyboard and cover in the mix, which makes a good PC replacement for some productivity tasks. Inside we find a quad core 1.3 GHz CPU, 1 GB of RAM and 16 GB of storage, plus a microSD card slot. 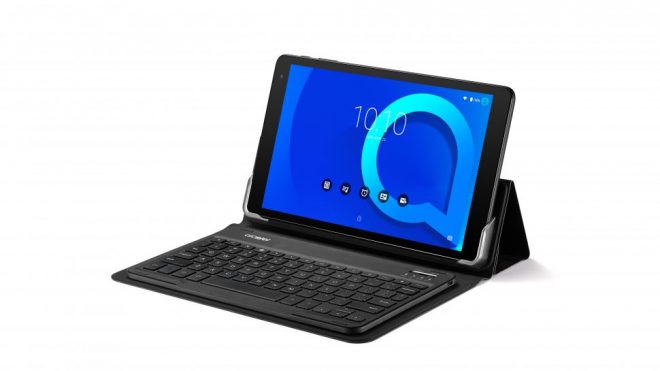 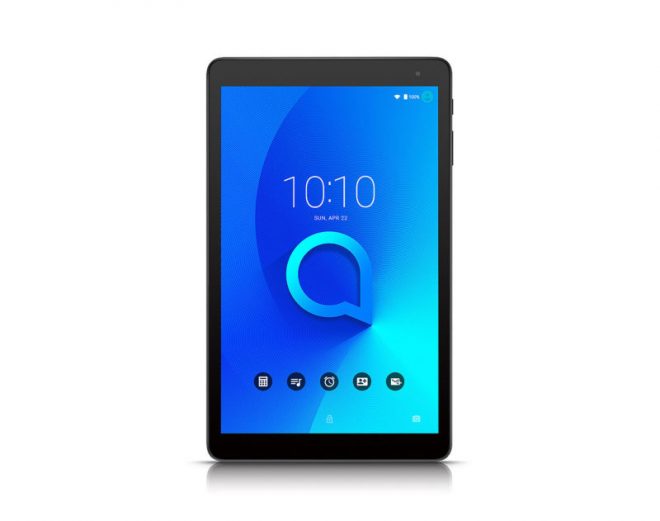 Both models have a special Eye Care Mode, which reduces the effects of blue light and a Kids More. Parental controls are thus implemented. The big tablet is priced at $120 and the 7 incher is cheaper, at just $85. From what I’ve heard these devices lack support for WiFi 802.11 ac somehow, sticking to older standards. 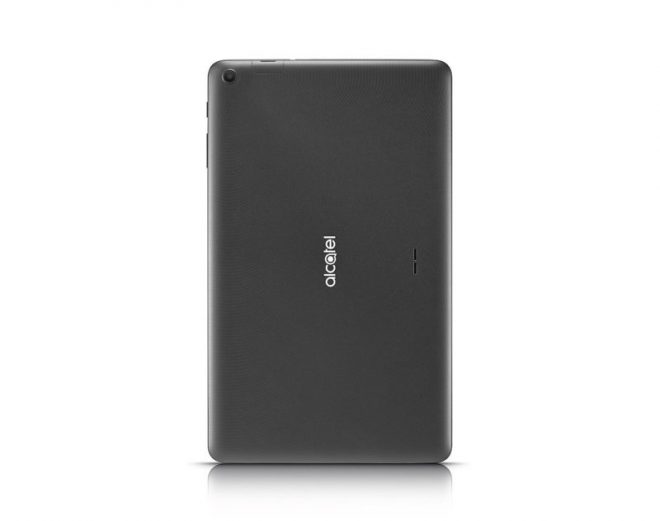 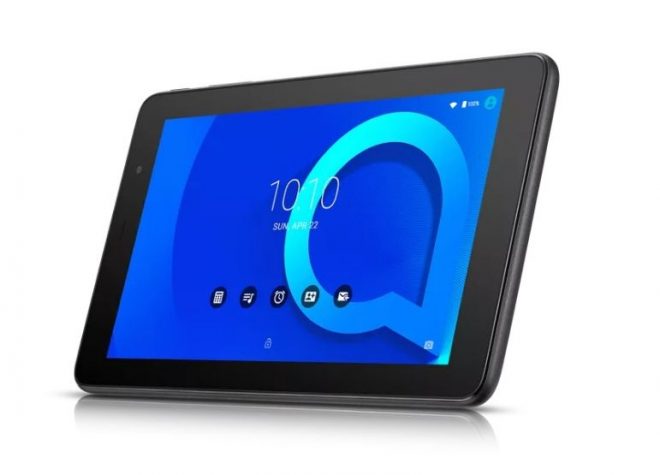 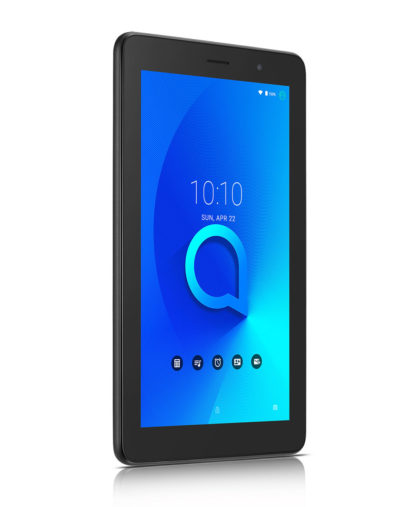 Alcatel Is Preparing 6 New Tablets for This Year, Including Pop...