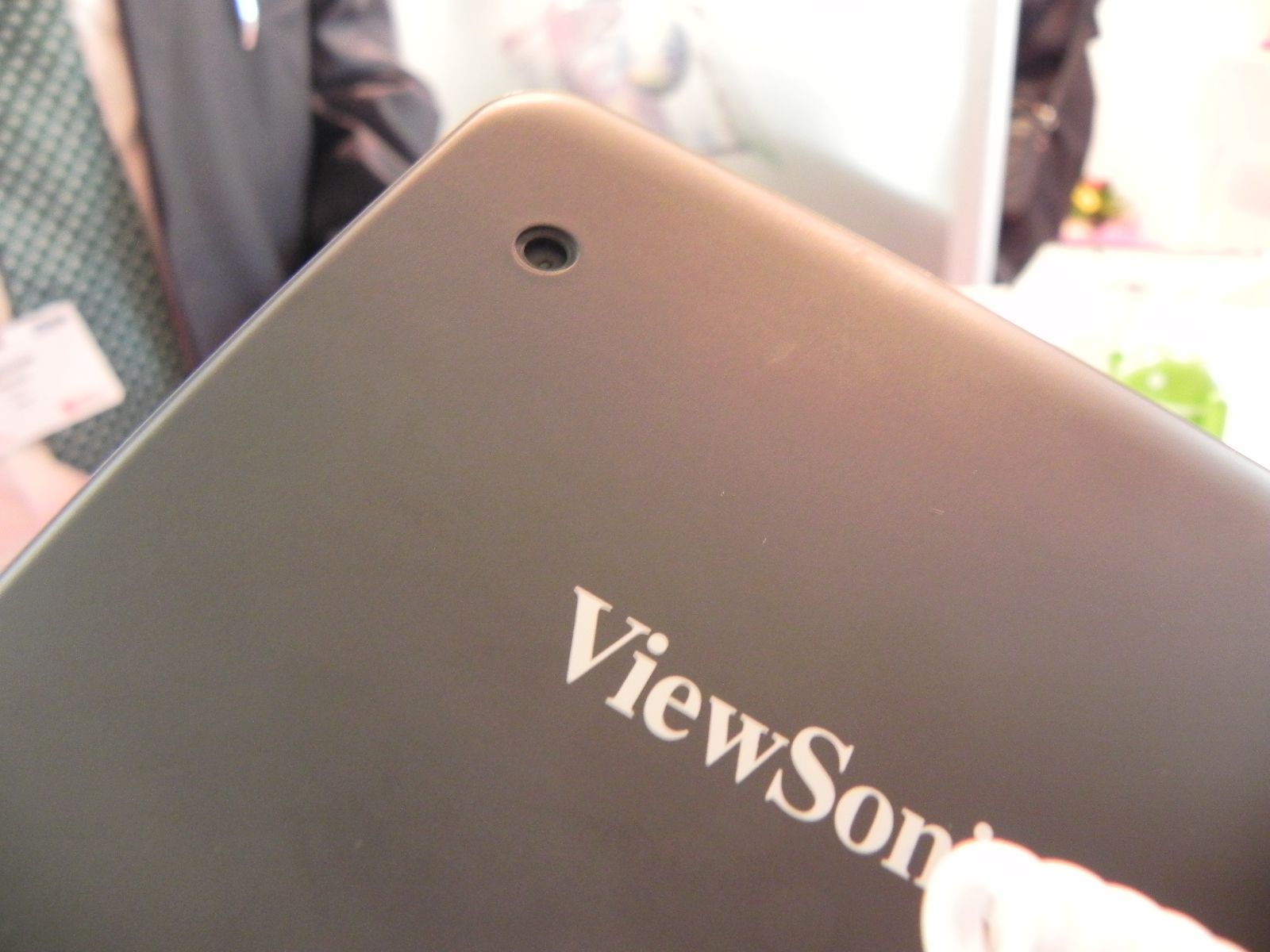 ViewSonic has brought quite a few devices to MWC 2012, showing them at their booth in Barcelona. Among the products we found the ViewSonic ViewPad G70 tablet, that’s based on the ViewScene 3D UI, also present on all the other models from thsi brand. This slate will be on the market in May or June and it will be priced at 300 euros. The device runs Android 4.0 ICS and you can see it in all splendor in the pics below. 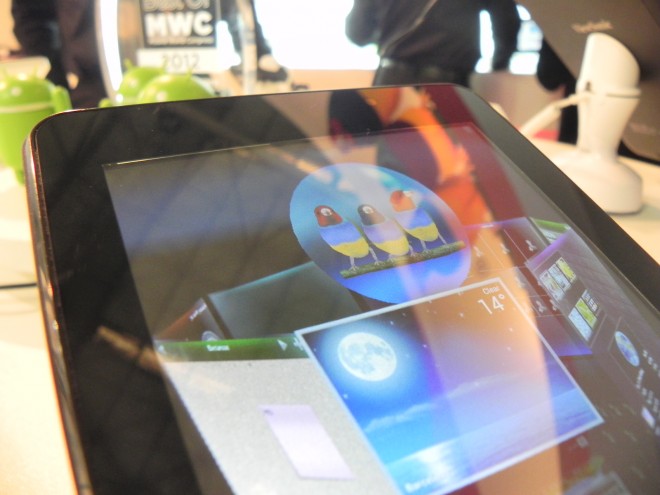 The G70 can be seen as an upgrade E70 model, with a display with an improved resolution and better specs. This model also comes with Google certification, so you’ll get Android Market access, in case you’re worried about that. The tablet feels a bit thick and heavy in the user’s hand, reminding me of the previous gen 7 inch Android devices. The display on this tablet doesn’t respond quite well to touch input, but I blame that on the fact that we’re dealing with a prototype here. Here’s the specs list for the G70:

The device is basically a fingerprint magnet, as shown in the video below and its design reminds me a bit of the Huawei MediaPad, if I were to compare it with anything. Small companies getting into the tablet biz would better look out before including Android 4.0 on their underpowered single core CPU slates, but Honeycomb is not that good of a choice either, since it’s clunky and heavy to use, filled with force closes and bugs. I guess that I understand the Asian companies that still rely on Gingerbread on their tablets… 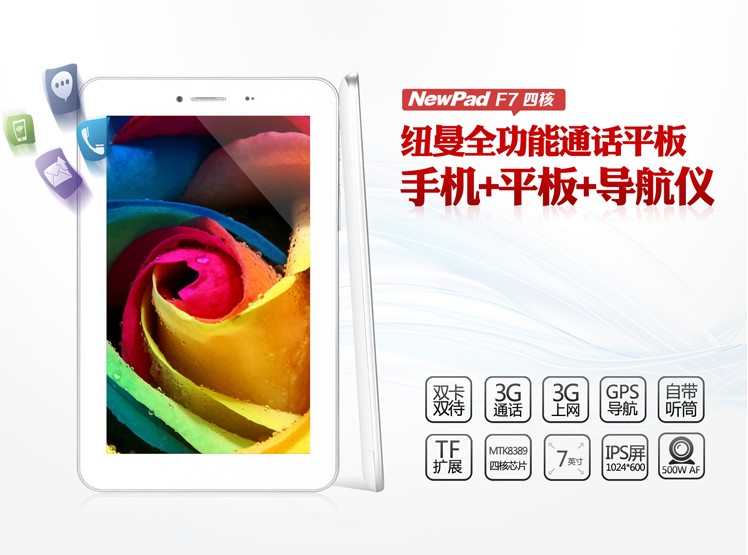