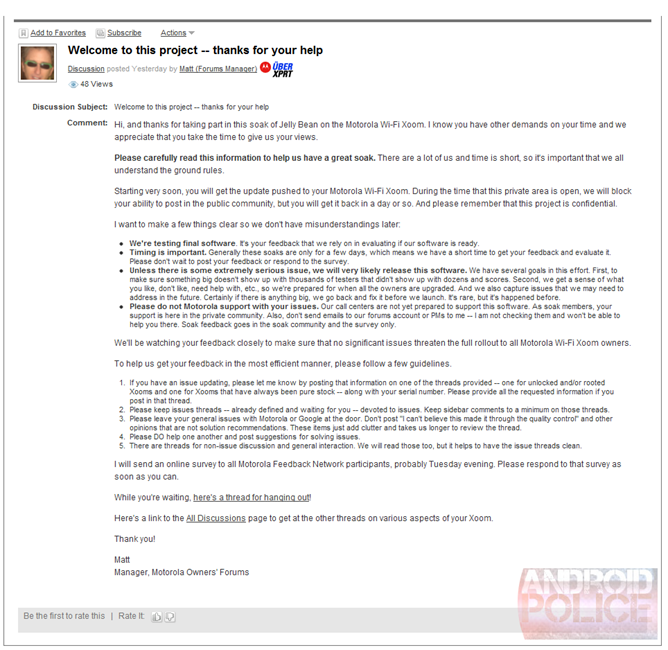 When Android 4.1 Jelly Bean was announced at the end of June, it was also announced that it will come as an update to first devices such as Motorola Xoom, Nexus S and Galaxy Nexus. The latter two already got it and now it’s the Xoom’s turn. We’ve also seen the software on some ASUS tablets, but unofficially for now. 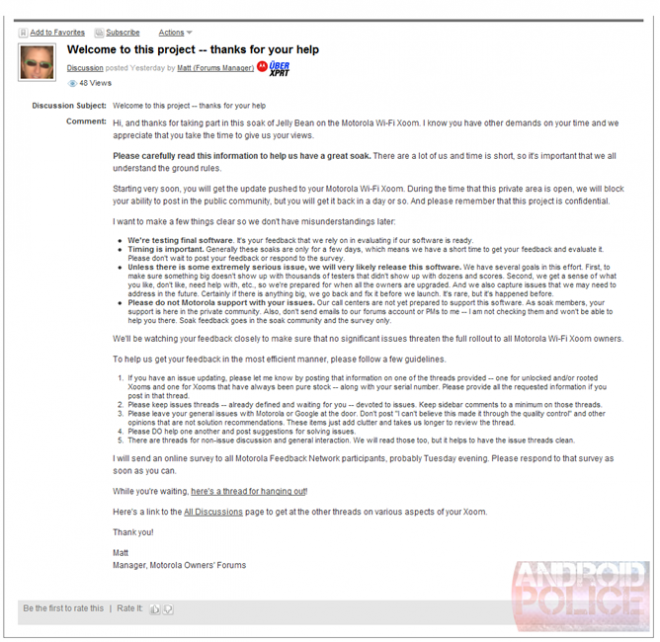 Now the Motorola Xoom is supposed to go through a soak test with Jelly Bean, or at least the WiFi version is. Motorola is supposed to have begun rolling out the software, although some sources say that Jelly Bean is not yet public. Verizon users are neglected for now, as only the WiFi version will get the new Android. Just like with ICS, the Verizon Xoom will be left behind, most likely because Verizon will need to perform some extra tests, to make sure the network radios will work fine.

For the Android 4.0 update it took some extra months to come to this device, but Jelly Bean isn’t a major jump in version, so maybe it will take less. After all we were promised to receive Android 4.1 on Xoom in July, right? So, any clues about its arrival? Did you get it? (We know it’s delayed, but still…). 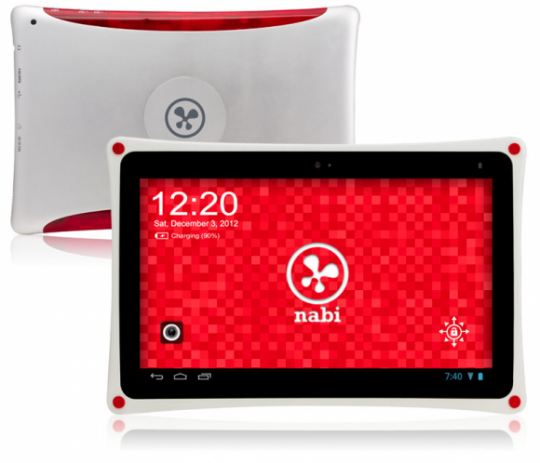 Fuhu Nabi 2 and Nabi XD Tablets for Kids Getting Updated...