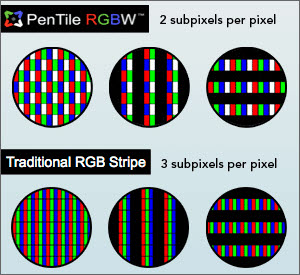 Many were impressed by the Samsung Galaxy Note 10.1 2014 Edition, especially because it was a surprise and because it has very appealing features, but there’s more to it than meets the eye, apparently. The screen, for example has a special way of using less power. 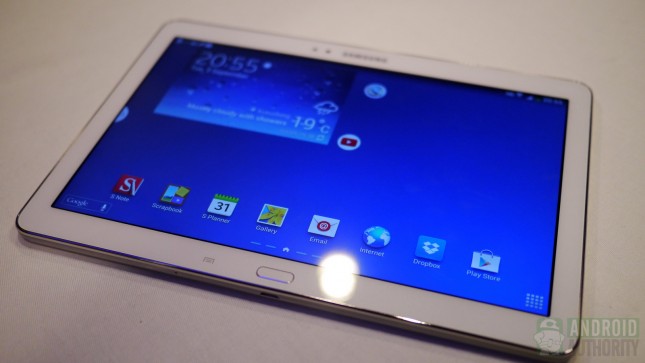 The device was shown at IFA 2013 last week and the screen was described as crisp and clear. We’re dealing with a 10.1 inch LCD panel here, one that uses 30% less power than regular LCDs of the same size and all of that thanks to a new RG-BW subpixel arrangement. Unlike AMOLED displays, LCDs rely on a backlight, that’s usually a white LED.

In order to create the beautiful colors shown on the screen, the LCD panels use 3 kinds of subpixels for the 3 main colors: red, green and blue. Each subpixel absorbs two colors, but the thing is that a lot of backlight is absorbed and turned to heat. Samsung added an extra white subpixel to the arrangement, that doesn’t absorb light like the other 3 kinds.

It increases brightness, making the white even whiter. On the Note 10.1 2014 we get a pixel made of two subpixels, either a red and green one or a blue and white one. This allows them to fit a fourth white/clear subpixel and allows more light to go through. Samsung is expected to use this tech again for a 13.3 inch slate next year.

Microsoft Build 2014 conference starts today with the Keynote event! We...