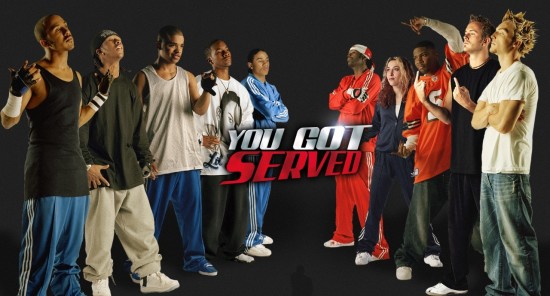 Well, it appears Apple won’t be fumbling with Samsung products in its homeland, so after wrecking their Christmas sales in Germany and Australia, now Apple isn’t allowed to ban Samsung smartphones and tablets in the States. I guess that the complaint is the usual: infringing patents and being a “copycat”.

United States judge Lucy Koh rejected the Apple bid to block the Samsung Galaxy smartphones and slates from entering the US market. This means that Xmas sales could actually go smooth for Samsung in the USA, so no more preliminary injunction. Apple and Samsung have been exchanging blows in court in over 20 cases in 10 countries, with some wins being on the Cupertino giant’s side already.

Samsung has had its appeals and minor victories, but nothing is settled at the time. It all started in April, when the iPhone creator sued the Galaxy S maker for copying the iPhone and iPad. The Galaxy Tab 10.1 has been the most affected device, being banned in both Germany and Australia… The latter will also get another hearing this month and Samsung hopes to actually bring the product to shops till Christmas. At least the USA is free of bans, so the public can CHOOSE now!