Microsoft launched its own Chinese Store online in October and now the famous software maker has turned to partnering with a popular Chinese seller called Tmall. They used this partnership to launch a new online store in the region.

The new partnership involves over 50 products that will be available on Microsoft’s Tmall store. The products include Surface, Office, Windows Phone and other hardware products. Tmall is an important chain of stores in China, being an online shipping site that handles goods for over 50k merchants. They sell products from big brands like Dell, Gap and Lenovo, to name just a few. The move is meant to push the Surface and Windows Phone units in the region of China.

The Surface RT has been supposedly off to a slow start internationally, so getting extra retailers all over the globe is certainly an advantage. Microsoft’s Brandon Yoon had an interview with the Wall Street Journal and explained that the company “goes where the customers are”. Chinese consumers often enter Tmall locations, so the potential is great. 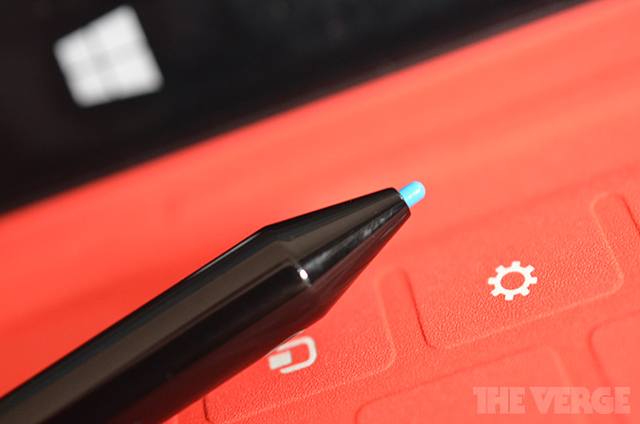