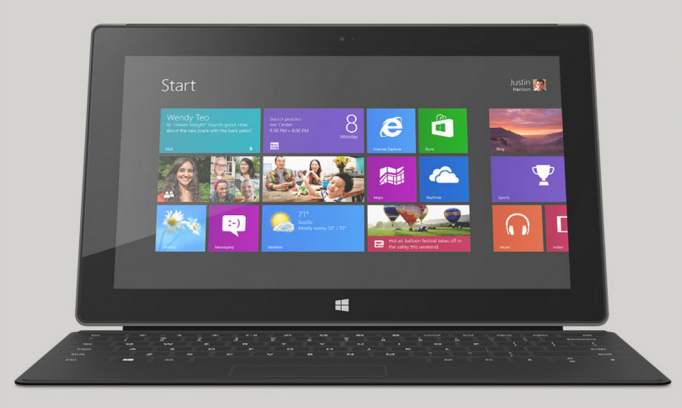 Microsoft’s Surface Pro tablet will go on sale in about 3 days, but the reviews for the product have already been published on the web. As you know, all of them praise the device, except when it comes to battery life. Now there’s a rumor that Microsoft will offer a way to extend that battery life. 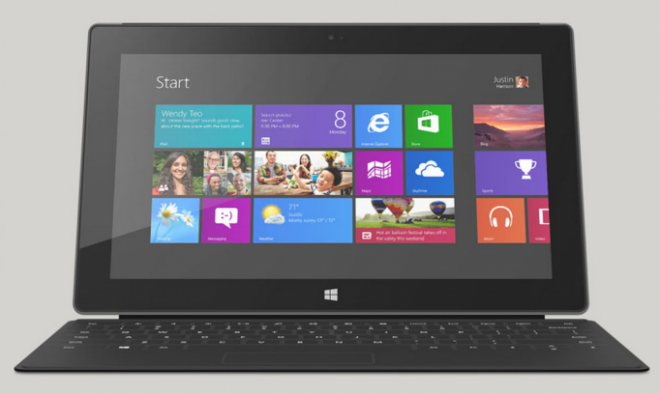 A complaint regarding the Surface Pro was the fact that it couldn’t run independent scaling between the slate and an external monitor. Surface Pro powers a 1080p display on a 10.6 inch screen, so the reviewers had to scale that to 150% for an improved experience. When they connected to an external monitor, scaling is at 150% still so that’s a bummer. Microsoft’s Panos Panay addressed the concern on Reddit, saying that the Windows team is working on a feature to fix this problem.

The Surface Team is also working on an accessory for expanding the battery life. Rumors say we may see an external battery or thicker keyboard cover with an external battery inside. Of course, on Reddit, the officials didn’t say anything clear about such devices, but they did say that such battery extenders would require changing the design of the accessory spine on the slate, in order to transfer higher current to the battery, which was already done… so a hint is what we get. 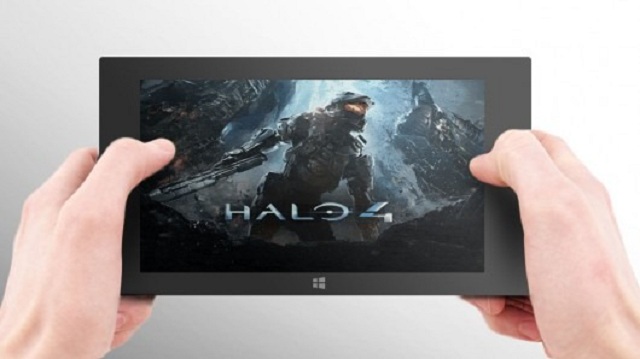 Microsoft CFO Has Faith in 7 Inch Tablets, Claims MS Could...